When you think about computer technology hubs, Port-au-Prince is most likely the furthest city from most people’s mind as many still associate Haiti with the devastation cause by the earthquake that struck the island on January 12, 2010. But the island and its people are working hard to rebuild and one of the companies helping to show what is truly possible from the first Caribbean nation to gain independence is Surtab, a manufacturer of tablet computers.

To the outside world which is often confronted with scenes of grief and dismay on their television screens, Port-au-Prince seems an unlikely place to see a full fledge factory making 21st century high tech devices that rival the capabilities of well-known brands like Apple and Samsung. That all changed in December 2013, when Surtab began mass producing its Tablet PC in the country’s capital. 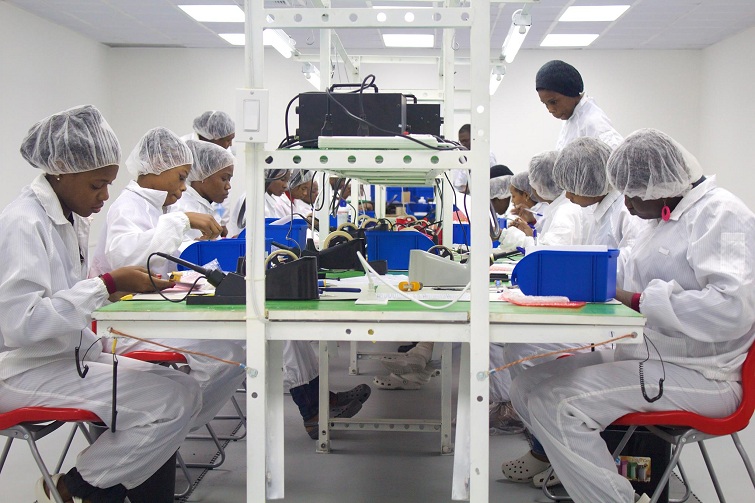 Entrepreneurs Maarten Boute, Richard Coles, JP Folsgaard Bak, and Ulla Bak set out to create a socially responsible company that would provide much needed jobs and promote prosperity in the notoriously impoverished country which has struggled to emerge from a series of devastating disasters in recent years. With a US$200,000 grant from the American government and a five-year tax break from the government of Haiti, Surtab began its mission to bridge the digital gap by creating affordable tablets for the people of Haiti.

Since then, the company is steadily growing and now provides employment for more than 50 local residents who assemble over 7,000 computer tablets each month. They have filled orders as far away as Kenya and is already expanding distribution in the region. Surtab offers customers three options to own a tablet – a low-level Wi-Fi version, a 3G model with functionality that rivals the iPad Mini, and another 3G model outfitted with a High Definition screen. The tablets are sold through mobile provider Digicel which has over 100 stores throughout Haiti with prices ranging from $85 to $285. The devices are also distributed wholesale in the Caribbean and Africa. 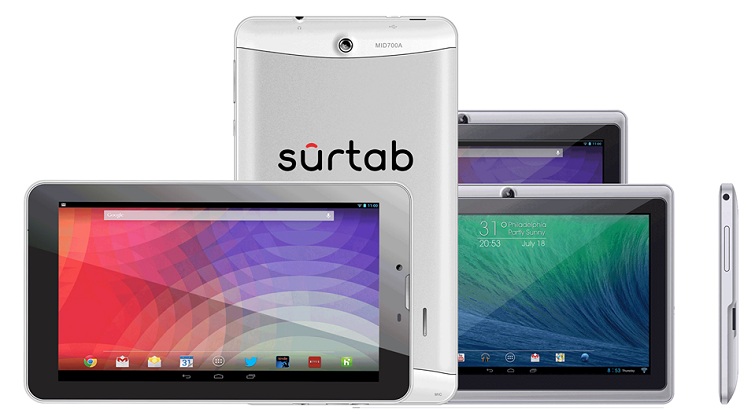 With the ownership of a tablet now within their reach, Surtab hopes to get an estimated 500,000 Haitians to log on to the digital age. The company has plans to start selling online to the USA, Canada and Europe markets soon. But how sustainable is such an ambitious venture in a country which, in 2012, showed just over 10% internet penetration? For one, Surtab feels that its location in a strategically geographic region will work to its advantage. The company is already exporting tablets to Jamaica. Additionally, relatively low labour costs have kept the cost of production down, allowing the company to pay its workers a fairly decent salary worth four times the national minimum wage.

However, there have been setbacks. Importation of the tablets components from Asia, for example, is sometimes held up at the island’s ports. Notwithstanding, Surtab believes it is on track to become a leading manufacturer of Tablet PCs outside China. The company hopes to keep the tablets affordable in line with its objective to empower people in the developing world by providing them with a reliable, long-lasting tablet. 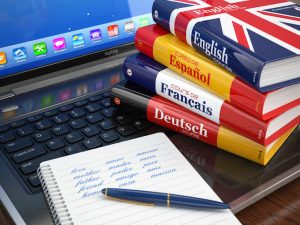 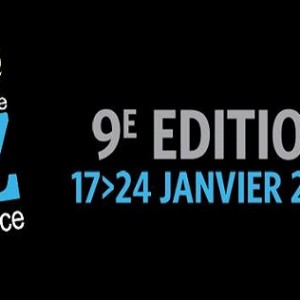