Of the seven Caribbean territories/countries included in the World Happiness Report 2016 Update, Puerto Rico ranked the highest. Overall, 157 territories/countries from across the globe are included in the survey and report released in advance of the United Nations World Happiness Day on March 20th, and Puerto Rico is ranked 15th. The next Caribbean country is Suriname ranked 40th followed by Trinidad & Tobago ranked 43rd. These top three are then followed by Belize ranked 52nd, Jamaica ranked 73rd; the Dominican Republic ranked 89th and Haiti ranked 136th.

According to the World Happiness Report 2016 Update, the rankings were compiled after analysing “roughly 3,000 respondents in each of the 157 countries, to a question asking them to evaluate their current lives on a ladder where 0 represents the worst possible life and 10, the best possible.”

Basically, people were asked to rank their happiness and the report goes on to explain that their answers were then weighted based on six variables including “GDP per capita, healthy years of life expectancy, social support (as measured by having someone to count on in times of trouble), trust (as measured by a perceived absence of corruption in government and business), perceived freedom to make life decisions, and generosity (as measured by recent donations).”

Based on these six factors, each of which focuses on a different aspect of life, the happiest people in the world live in Denmark followed closely by those in Switzerland, Iceland, Norway and Finland. The top ten is rounded out by Canada, Netherlands, New Zealand, Australia and Sweden.  Surprisingly, the United States is ranked 13th and the United Kingdom is ranked 23rd. The unhappiest people in the world are in Afghanistan with a 154th ranking followed by Togo and Syria. Burundi comes in last at 157th.

A more extensive World Happiness Report, the 5th in the series is planned for 2017 and here is hoping that more Caribbean territories/countries will be included in the survey and analysis. As beyond bragging rights for those high up the list, the ranking can actually be used by Caribbean governments to help gauge how successful they are compared to others across the globe in achieving humanitarian goals for their citizens such as ending poverty and hunger, increasing healthcare and the quality of education, reaching gender equality, etc. Plus, were all Caribbean territories/countries to be included, the report could become a valuable resource for those who are considering emigrating or retiring to the region. 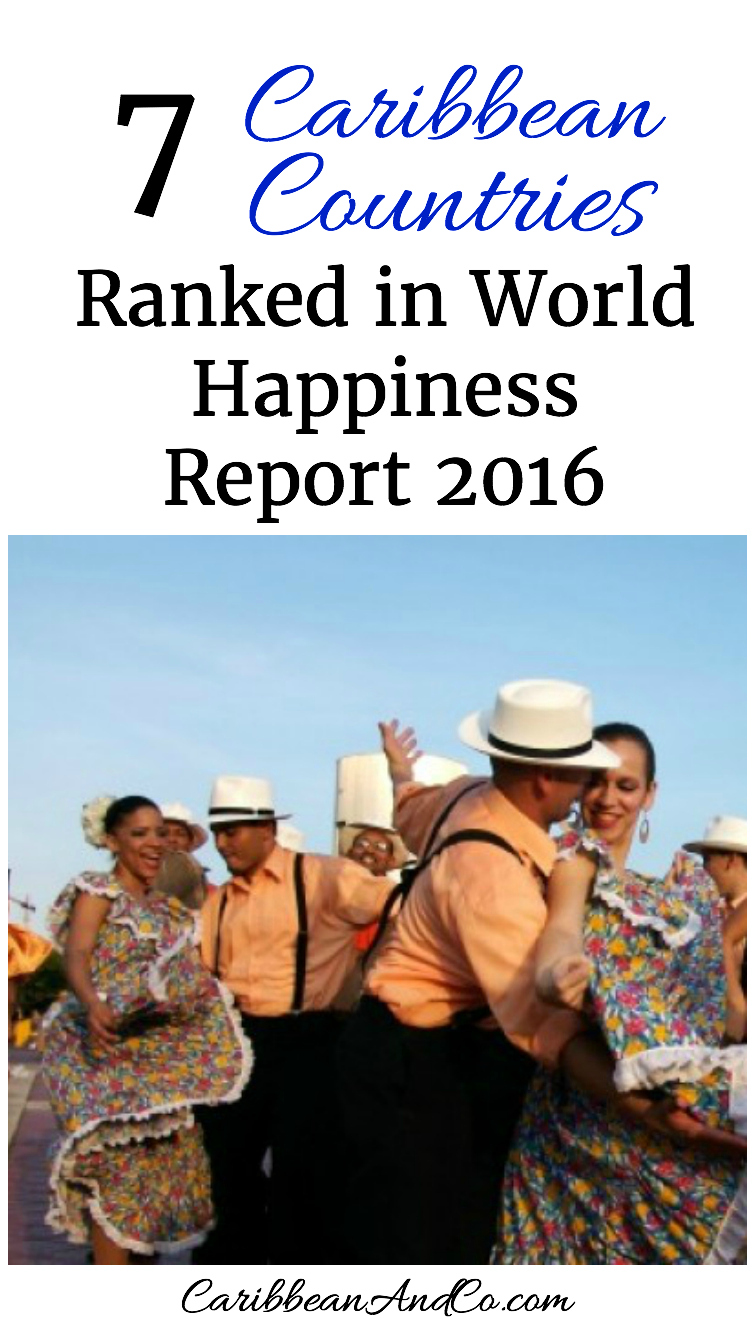 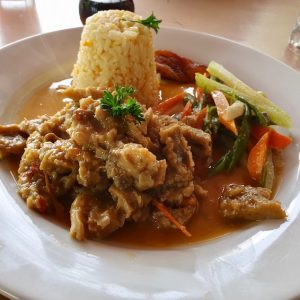 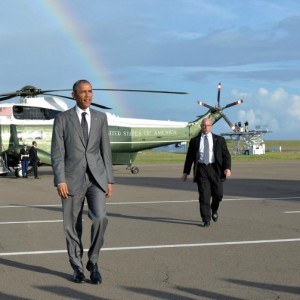 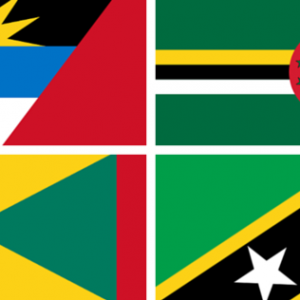