The RMS Rhone Marine Park was officially established in 1980 as the first and only one of its kind in the British Virgin Islands. A fascinating attraction of coral reefs, sea grass beds and a wide variety of marine species, the park stretches from Lee Bay on Salt Island westward to include Dead Chest Island, and is a major attraction for divers.

The RMS Rhone sunk during the hurricane of 1867 and lies in two main parts in waters between 30 and 90 feet deep. The ferocious storm threw the Rhone directly into Black Rock Point, breaking the vessel apart and killing 125 people on board. Measuring 310 feet long and 40 feet wide, much of the wreckage is still visible today, including the decking, parts of the rigging, the steam engine, and propeller. A teaspoon, which many believe belonged to the ship’s skipper, Captain Wooley, is visibly embedded in the wreck’s coral. 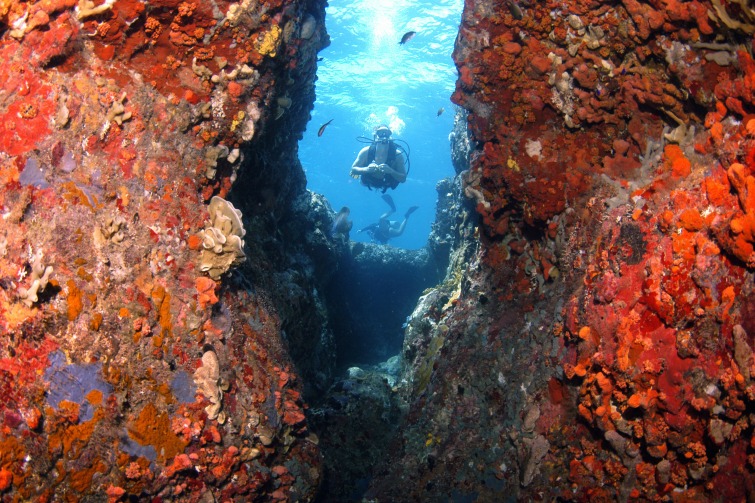 The second part of the RMS Rhone Marine Park surrounds the ship’s anchor which broke away outside the Great Harbour of Peter Island. Commercial dive operators offer regular tours to this and other dive sites in the marine park including Rhone Reef, Blonde Rock, and Painted Walls. Divers at the wreck of the Rhone can swim through in some areas for close encounters with the marine plants and species which have made it their home. The vessel’s iron hull is encrusted with dazzling coral and inhabited by several species of fish, while lobsters, eels, and octopus have made the cracks and crevices their habitat.

Cheers to the weekend and memories of lounging in

Happy Emancipation Day to all in the Caribbean! I

Hello everyone! It is a beautiful day in London b