Tortola, the largest island in the British Virgin Island archipelago, is home to over 90% of the population. History surrounds this place. Settled as early as 1500 BC by the Amerindians, these islands have had colorful residents even before Christopher Columbus set eyes on them in 1493. Both the Arawaks and Caribs called the island home before the Spanish, Dutch, English, Danish, and French fought for control of these beautiful islands. Pirates also enjoyed the island’s access, which made it very popular among them as well. Now the islands are a carefree place to spend your vacation. Its colorful past provides just enough history for people interested in the tales of the yesteryear to cut their teeth on. The beach activities provide the rest.

Each of the islands has their own special flair. Tortola provides a bevy of activities enjoying water sports and enjoying their powdery beaches to getting an aerial view of the island via helicopter. Inland tours of ancient ruins and a sugar factory are available as well. Virgin Gorda offers a less busy atmosphere more reminiscent of the islands in times past. Yacht clubs are all over the island, with boat access and pristine views. If walking along an empty beach is your thing, Virgin Gorda will more than satisfy. Anegada provides a wonder that you won’t be able to see anywhere else. It is the only island in the Virgin Islands that is part of the volcanic chain. Jost Van Dyke is home to less than 300 people. It has very small hotels and unspoiled beauty – it is indeed the quintessential Caribbean experience if immersion is appealing to you.

Enjoy each of the islands by day trip or stay on one for the duration of your time. Either way, you will be treated to a wonderful experience that is unique, colorful, and calming. The British Virgin Islands are known for their hospitality, beauty, and food. Partake in all of the generously (the flying fish sandwiches and grilled lobster should not be missed!) and enjoy the true nature of the Caribbean.

Entry Visa: All visitors to the British Virgin Islands must have a valid passport. Visitors are allowed to stay in British Virgin Islands for up to one month as long as they have an ongoing ticket upon arrival as well as a way to support themselves, and prearranged accommodations. If you want to stay in the British Virgin Islands for longer than a month you will have to apply for an extension. Visas are not required for citizens of the United States, Canada, and most European countries. Visitors that are residents from certain countries in the Caribbean need a visa in order to enter the BVI. To confirm if your country is one of them, contact the BVI Tourist Board Office.

When To Go: The weather in the British Virgin Islands fluctuates between 84° and 89° in summer and can go as low as 75° in winter. It is temperate year round. September through November is the British Virgin Island’s wet season. Quite a few major events take place during the spring and summer including the BVI Spring Regatta (late March/early April), BVI Music Festival (late May) and the year’s biggest event: Emancipation Festival (late July to early August). It should also be noted that July through November is lobster season so widely available, and at their juiciest during these months.

Marriage Requirements: A couple wishing to get married in the British Virgin Islands must apply for a marriage license at the Registrar- General’s office in Tortola in person. To get married in a church, a wedding announcement must be published on three consecutive Saturdays or Sundays in the church of your choice.

Documents Required: In addition to the completed application for marriage, both the bride and groom will need their:
• passports
• birth certificates along with driver’s licences or other forms of identification
• certificates of no impediment or single status report

Residency Requirement: You are required to stay in the British Virgin Islands for at least 24 hours.

Fees: To obtain a special license the couple will need to purchase US$110 in BVI postage stamps if they will be on island for three days. If residing on island for 15 or more days, then they will just be required to purchase US$50 in BVI postage stamps. Also, the fee payable to the Registrar-General’s Office is US$35 if the wedding ceremony is performed in the office or US$100 if it is performed elsewhere. If the wedding is not in Tortola, an additional amount (from US$20 to US$40) will be needed to cover the transportation cost for the registrar.

Witnesses: Two witnesses are required: one for signing the license application and the other to be present at the marriage ceremony. 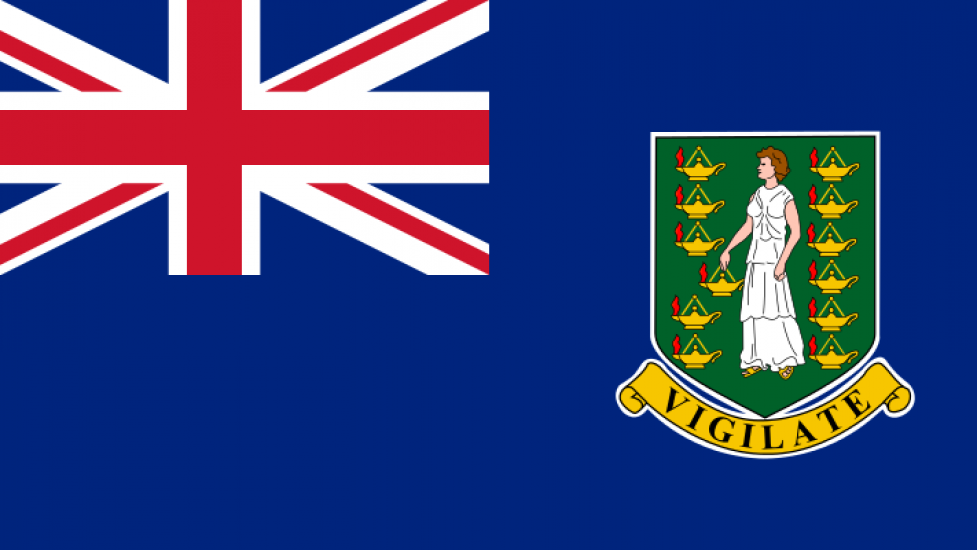 RMS Rhone Marine Park – A Diver’s Haven in the BVI