Caribbean Paralympic Athletes | Which Caribbean Country Has Won The Most Paralympic Medals?

Before highlighting Caribbean participation and success at the Paralympic Games, it is vital to provide some background on the history of the games. This history begins on the opening day of the London 1948 Olympic Games when an athletic event for disabled British World War II veterans was held at Stoke Mandeville Hospital.

Successfully organized by Doctor Ludwig Guttmann, this led to the creation of the annual Stoke Mandeville Games. During the fourth anniversary, coinciding with the Helsinki 1952 Olympic Summer Games, the event became international with the inclusion of Dutch and Israeli veterans.

In 1960, the event became even more global, morphing into the first Paralympic Games. Taking place in Rome, Italy, it featured 400 athletes from 23 countries. Now organized by the International Paralympic Committee founded in 1989, it is the premier multi-sport event for athletes with physical disabilities. Eligible athletes include those with amputations, blindness, cerebral palsy, and mobility disabilities who can complete in 28 Paralympic sports, including 22 summer sports and six winter sports.

The word Paralympic includes the Greek preposition “para,” meaning alongside or beside, and the Paralympic Games are also known as the Parallel Games.  Though they are a completely separate event from the Olympic Games organized by the International Olympic Committee. The two governing bodies do work closely together resulting in increasing similarities between the two global sporting events.

The current motto for the Paralympics is Spirit in Motion, which represents the strong will of Paralympians across the globe who despite their disabilities move forward and never give up.  This is represented in the Paralympic flag which has three Tae-Geuks encircling a central point to symbolize motion.  Known as the three Agitos, the colors are red, blue, and green – the three colors that are most widely seen in national flags around the world. 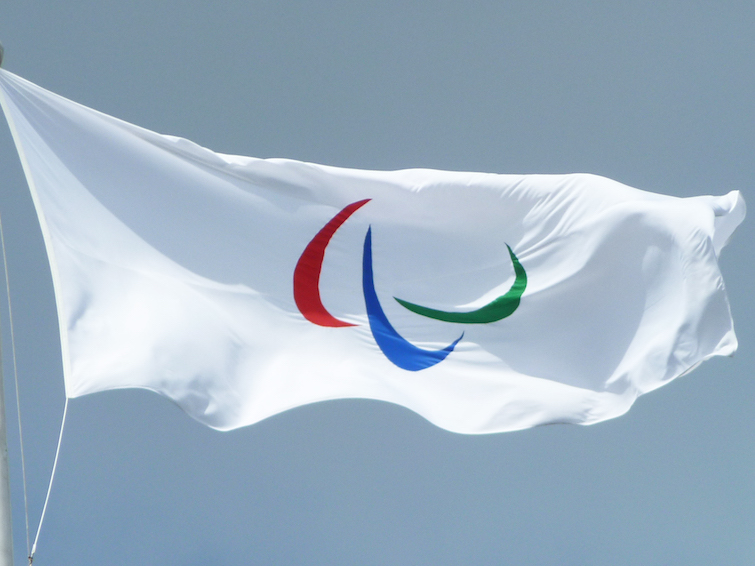 Why doesn’t every Caribbean country have a Paralympic team?

Some Caribbean countries have Olympic National Committees but do not currently have Paralympic National Committees. This includes The Bahamas, Belize, British Virgin Islands, Cayman Islands, Dominica, Saint Kitts & Nevis, and Saint Lucia.  This may be due to a lack of qualified disabled athletes but more likely the lack of funding to train disabled athletes and adequately provide for their support personnel.  Also, to purchase the adaptive devices and technologies required by disabled athletes to participate at the highest level.   For example, running blades and racing wheelchairs are all quite expensive.

So it would appear that other British Overseas Territories like my beloved Montserrat, Anguilla, and Turks & Caicos would be eligible, but they do not have National Paralympic Committees.  Same for France Territories ( Guadeloupe, Martinique, Saint Barthelemy, and Saint Martin), and Netherland Territories ( Bonaire, Curacao, Saba, Sint Eustatius, and Sint Maarten).

So what opportunities are there for physically disabled athletes from Caribbean islands that are still dependent territories of Britain, France, and The Netherlands that do not already have a National Paralympic Committee? Well, similar to the Caribbean Olympic athletes, they can compete on the Paralympics team for their “mother country.” Not ideal, but at least the athletes can participate in this global sporting event growing in popularity.

That said, how have Caribbean countries done at the Paralympic Games (starting with the first Summer Olympics in Rome, Italy, in 1960, and the first Winter Paralympics in Örnsköldsvik, Sweden, in 1976)? Well below, I provide insight after a review of the International Paralympic Committee website. 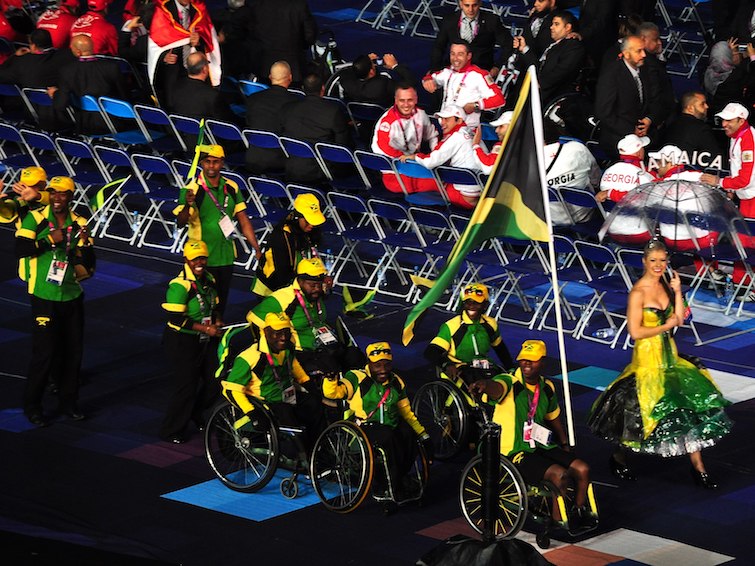 General facts about Caribbean countries at the Paralympics

Which Caribbean country has won the most Paralympic medals? 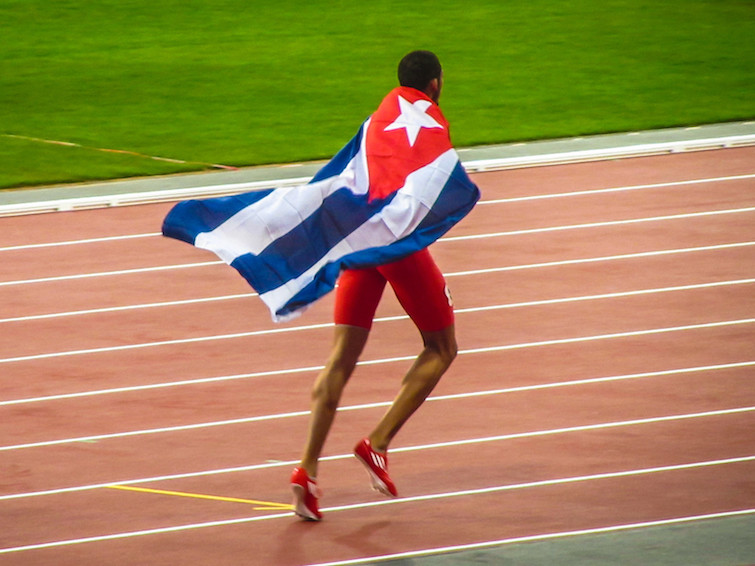 Note: The medal count above is inclusive of results from the delayed 2020 Tokyo Paralympic Games. 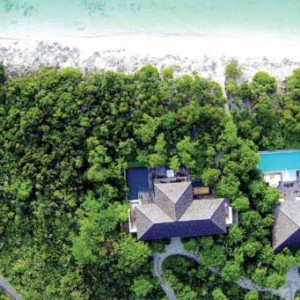 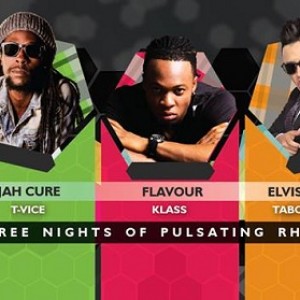 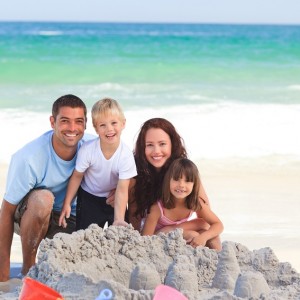