The Olympic Games are the largest multi-sports event globally, and whether it’s the Summer Olympics or the Winter Olympics, I am glued to the TV for two weeks. I’ve watched all the Olympic Games since Los Angeles 1984 and cheer for Team USA, Team GB, and of course, all Caribbean athletes participating in the modern games.

I have even become more vested in the Olympic Movement after attending a number of events (Athletics, Beach Volleyball, BMX Biking, Diving, Swimming, etc.) at the London 2012 Summer Olympics and also being a volunteer Audience Leader/Mechanical for the Opening & Closing Ceremonies.

Sadly though, my beloved Montserrat, a British Overseas Territory, and a few other Caribbean countries have never been formally represented at the Olympics Games.  Below I provide insight on why this is, along with detailing the Olympic medal count for each Caribbean country that has a National Olympic Committee. 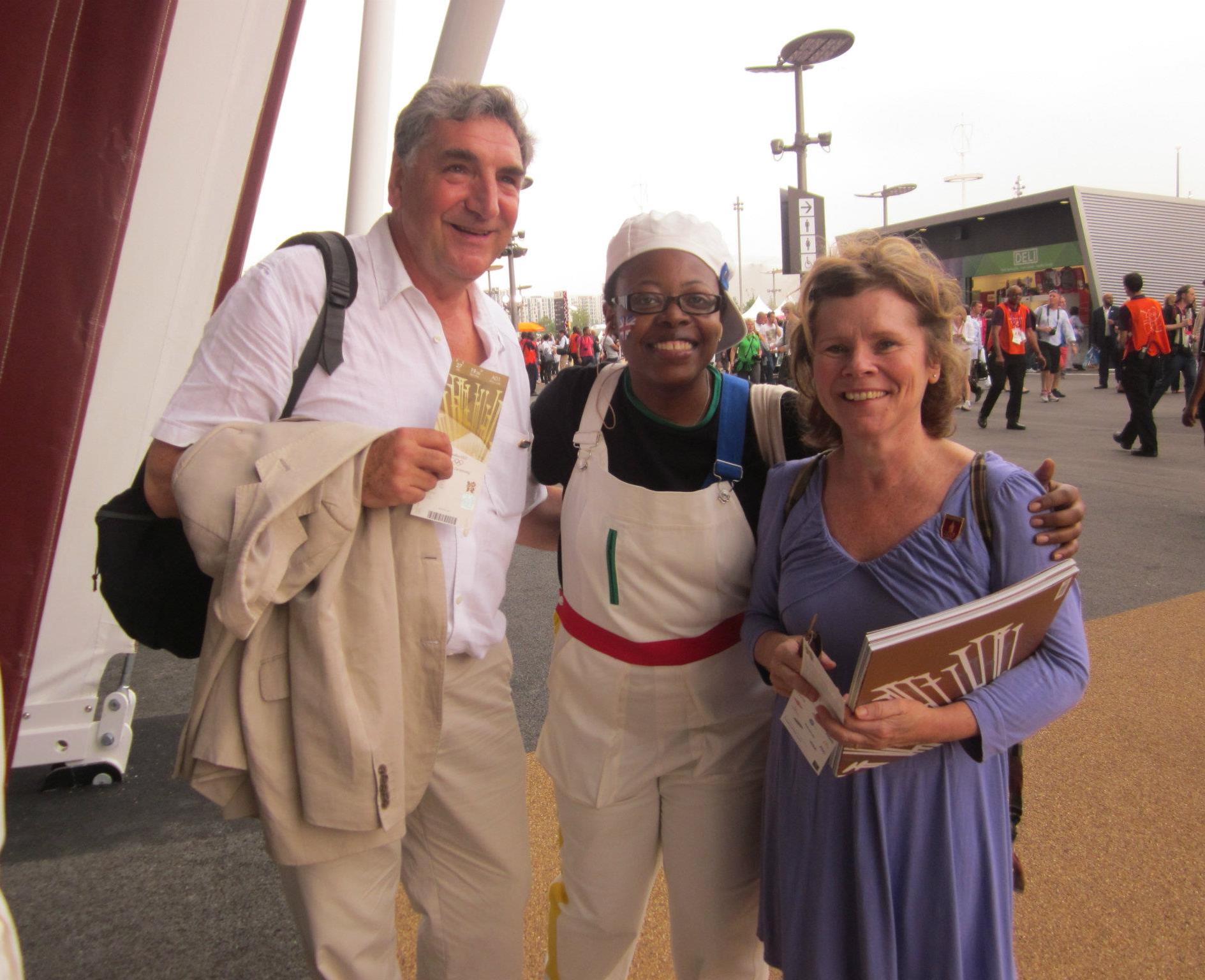 Why doesn’t every Caribbean country have an Olympic team?

Interestingly, before this rule was added to the Olympic Charter in 1996, there were already six dependent territories in the Caribbean with recognized National Olympic Committees. This includes three British Overseas Territories (Bermuda, the British Virgin Islands, and the Cayman Islands), two territories of the United States (Puerto Rico and the United States Virgin Islands), and one constituent country of the Kingdom of the Netherlands (Aruba). All are able to maintain their International Olympic Committee membership.

So beyond Montserrat, what other Caribbean islands are missing out on having their own National Olympic Committee and athletes participating in the modern games?  Well, British Overseas Territories (Anguilla and Turks & Caicos), France Territories ( Guadeloupe, Martinique, Saint Barthelemy, and Saint Martin), and Netherland Territories ( Bonaire, Curacao, Saba, Sint Eustatius, and Sint Maarten). 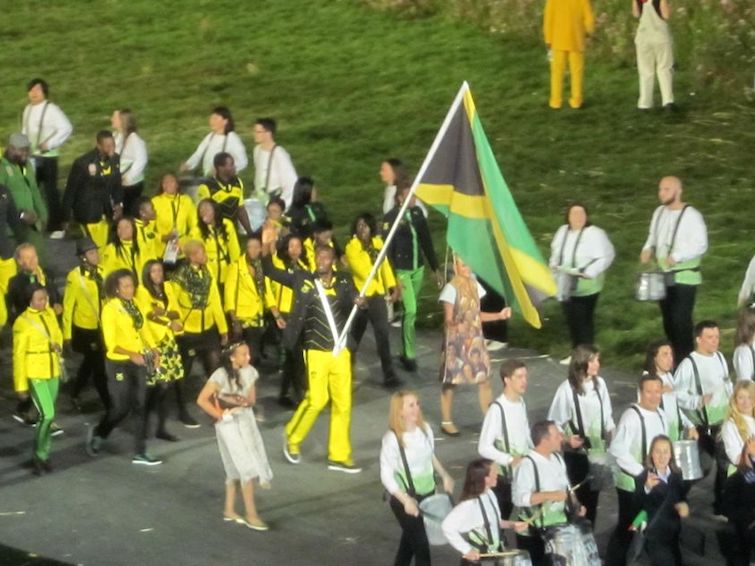 Some Caribbean athletes from countries that do not have a National Olympic Committee can still represent their country at international sporting events like World Athletics, Commonwealth Games, and FIFA World Cup.  However, for the Olympics Games, they can only compete for their “mother country.” This is less than ideal as while the athletes technically have access to more resources, it is difficult to access these resources and get noticed halfway around the world.

Also, representing your country of birth at the Olympic Games is one of the greatest honors for an athlete, and this is lost if you have to do so for colonial powers. Finally, Small Islands Developing States (SIDS)  like Anguilla, Curaçao, Sint Maarten, and Montserrat would not benefit from the marketing and promotional opportunities that come with having athletes participating in the Olympics Games.

So is there hope for dependent territories in the Caribbean to join the Olympic Movement with their own National Olympic Committee? Well, the Olympic Charter would need to change, and this is unlikely in the near term. Gibraltar and Turks & Caicos have challenged the International Olympic Committee rule barring dependent territories in the courts, and their efforts have not been successful. But one can still hope, right? It is great to see the larger Caribbean countries win more and more medals, but knowing what it would mean to the smaller islands who are still dependent territories, they should be welcomed into the club!

That said, how have Caribbean countries done at the modern Olympic Games (which started with the first Summer Olympics in Athens, Greece, in 1896, and the first Winter Olympics in Chamonix, France, in 1924)? Well below, I provide insight after a review of the Olympian Database.

General facts about Caribbean countries at the Olympics 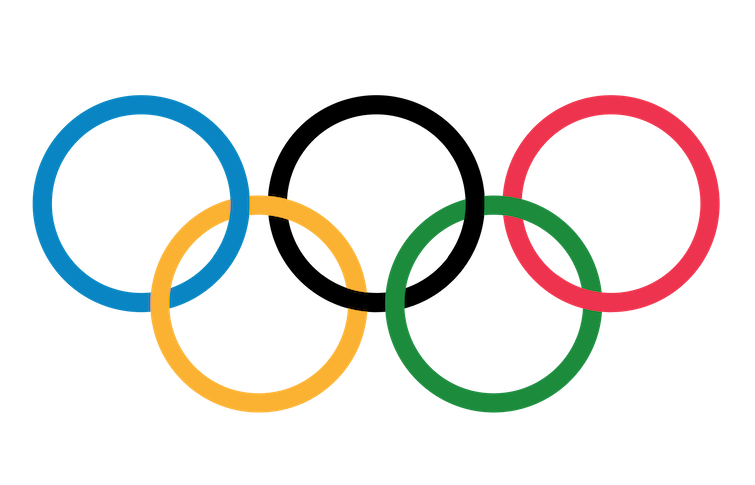 Which Caribbean country has won the most Olympic medals?

NOTE:  The figures above include medals awarded through the end of the Toyko 2020 Summer Olympic Games. 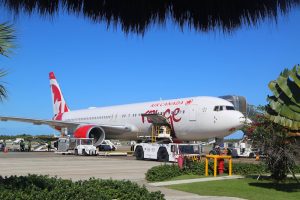 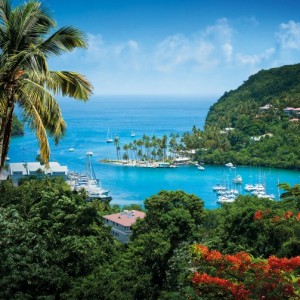