The idyllic Caribbean island of Tobago is the perfect destination for football lovers this summer when the British Airways Tobago Football Legends Challenge will be staged. The tournament scheduled for June 15th – June 22nd will bring together 64 of the world’s best players from top football clubs in the English Premier League including Chelsea, Arsenal, Tottenham, Aston Villa, Liverpool and Manchester United. 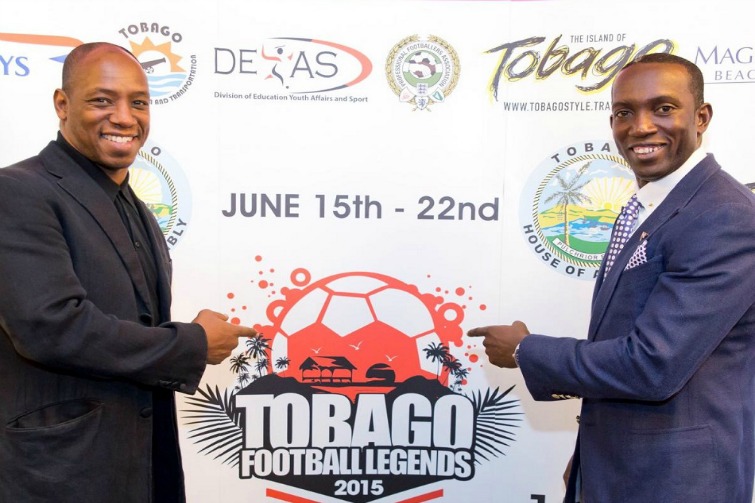 During the Legends Challenge, the players will face off in a series of high tempo six-a-side match ups between the Professional Footballers Association (PFA) and Caribbean All Stars select teams. The tournament, which is expected to heighten awareness about the sport and foster friendly competition in the local communities, will also involve a major community outreach program.

The community outreach program is a significant element of the tournament, involving collaborative efforts between several corporate and community partners aimed at building a lasting impact among footballers in participating communities. During the outreach, players will travel around the island, visiting schools, clubs and academies to conduct football clinics and training courses in various communities. The players will also donate kits and equipment to benefit aspiring footballers during these visits.

For more information about Tobago and visiting during the British Airways Tobago Football Legends Challenge, check out the Visit Tobago website.

Blessings for the start of another work week. La

There is so much happening in the world right now