Montserrat is known as the Emerald Isle of the Caribbean due to its lush greenery and also because many of the early settlers were from Ireland. The island became popular with musicians in 1977 when Beatles producer George Martin fell in love with Montserrat and decided to build the ultimate get-away-from-it-all recording studio. Big names such as Dire Straits, The Police, Sir Paul McCartney, Sir Elton John, Duran Duran, Michael Jackson, Stevie Wonder, Ultravox, The Rolling Stones, Lou Reed, Black Sabbath and Eric Clapton laid tracks on this beautiful island at AIR Studios, finding their muse and the peace they needed to create their musical masterpieces.

Then in 1995 the Soufriere Hills volcano erupted after being dormant for decades. The eruption buried Plymouth, the capital of the island, and forced the evacuation of two thirds of the populations (about 12,000 people). The islands only airport and most of the southern tier was burned and/or buried. There has since been more activity - Soufriere Hills erupted again in 1997 and the dome volcanic dome collapsed in 2003.

This natural disaster has however not kept the people of Montserrat down. While most of the island’s original inhabitants have left the island for the United States, United Kingdom or neighboring islands, the ones that stayed have committed to revitalizing the island. There is a new airport and ferry that connects the people of Montserrat to surrounding islands. Plus plans are underway to build a new town and marina in the northern part of the island.

Adventure travellers who visit the island can hike one of the nine world-class trails. Those interested in the Soufrière Hills volcano and the creation of a modern-day Pompeii, they can take a water tour to marvel at the ruins in the southern part of the island. Those looking for a more cultural experience can visit the island during one of its many festivals including the St. Patrick’s Festival which is a week-long celebration of the island’s Irish heritage with homegrown, small-town West Indian charm. But perhaps the biggest celebration on island is the annual Montserrat Festival held in December where the population typically doubles with returning nationals. This festival has many similarities with the carnivals held in other islands and highlights Montserrat’s wealth of culture and talent.

For those who love to dive, Montserrat is also a great destination. There are at least 30 fantastic scuba diving sites on island with an incredible array of tropical fish. And while white sand beaches are not part of Montserrat’s mystique due to the volcano, black sand beaches are in abundance. The only white sad beach is Rendezvous Bay, which is accessible via a hike or water taxi. Visitors will not be disappointed.

Montserrat in its current form is the way the Caribbean use to be; truly a rustic gem for those who really want to get away from the hustle and bustle of some of the larger islands.

Entry Visa: All visitors to Montserrat must have a valid passport that remains valid during your stay on the island plus an onward or return ticket. Visas are not required for nationals of North American and most European Union countries.

When To Go: The weather in the Montserrat is tropical all year round. The temperature ranges between 76° F to 88° F. The island benefits from the trade winds that bring a magnificent breeze that keeps the island temperature comfortable. July through November is the island’s rainy season. St Patrick’s Week is a good time to visit the island as Montserrat celebrates its Irish heritage. The year-end festival brings the island to a buzz as the population doubles with nationals returning to celebrate their version of carnival.

Marriage Requirements: Couples wishing to get married in Montserrat will need to submit a marriage application form to the Human Resources Unit. The completed form will need to be certified before submission.

Documents Required: In addition to the completed application for marriage, both the bride and groom will need their:
• passports
• birth certificates along with driver’s licences or other forms of identification
• certificates of no impediment or single status report

Note: Any documents presented in any language apart from English must be presented with a certified translation into the English language.

Fees: The cost of the marriage license is EC$200 which must be paid in Montserrat stamps.

Witnesses: Two witnesses must be present at the ceremony. 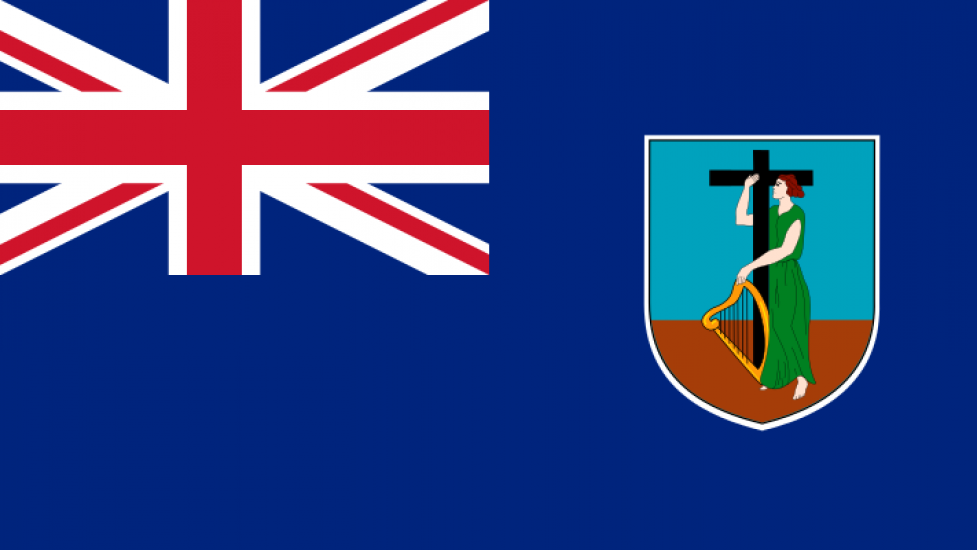 Masquerade Dance Troupes in the Caribbean