The majority of the 26+million stay-over visitors to the Caribbean each year will do so during high-season which is mid-December to mid-April when hotels and flights are fullest, and prices are at their highest.

For ultra high net worth individuals, an increasing majority are arriving via XOJET, one of the largest private aviation companies in North America.

Arriving from major metropolitan cities like New York and Miami, these ultra high net worth individuals on vacation typically stay in the Caribbean for 5 to 7 days. And according to XOJET, which operates a fleet of Challenger 300 and Citation X jets, from a review of their most recent 2,500 charters to the Caribbean, the Bahamas is the number one destination accounting for 25 – 33% of total Caribbean flying, particularly to Marsh Harbour. The top 10 popular Caribbean destinations via private jet is as follows:

So why are ultra high net worth individuals and those with aspirations choosing private charter over commercial flights as a mode of transportation to the Caribbean? Well, it is the most luxurious and stress-free way to fly into a Caribbean destination whether for business or pleasure. Plus according to XOJET, “while commercial airlines continue to add significant growth/service into the Caribbean, there will always be those exclusive islands that can only accommodate smaller – and more efficient – aircraft. Secondly, on-demand services has made private jet flying much significantly easier, led by XOJET’s fly-on-your-own terms type of model.”

So what would it cost for a party of 8 from New York to the Bahamas during high-season via XOJET? Well, one-way pricing would be about $23,100 during high-season flying on a Challenger 300 or Citation X aircraft with no firm departure time. With all dates and times confirmed, it’s about $30,000 not including taxes or fees. There would be additional pricing for catering if a client is not in on of the XOJET programs.

At these prices, flights via XOJET and other private aviation companies to the Caribbean are sure to remain for the super-rich. Despite this and perhaps because of the reasons alluded to above, XOJET saw a huge spike in private charters to the Caribbean from 2013 to 2014, roughly 55%. Continued growth is also expected, although not at that phenomenal level. 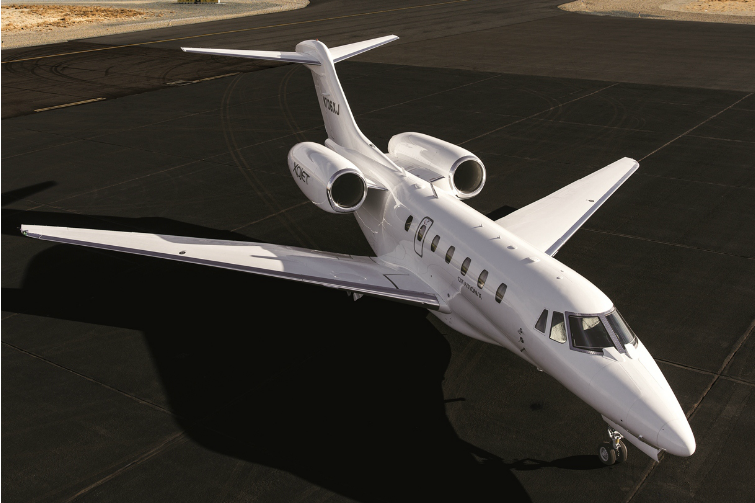 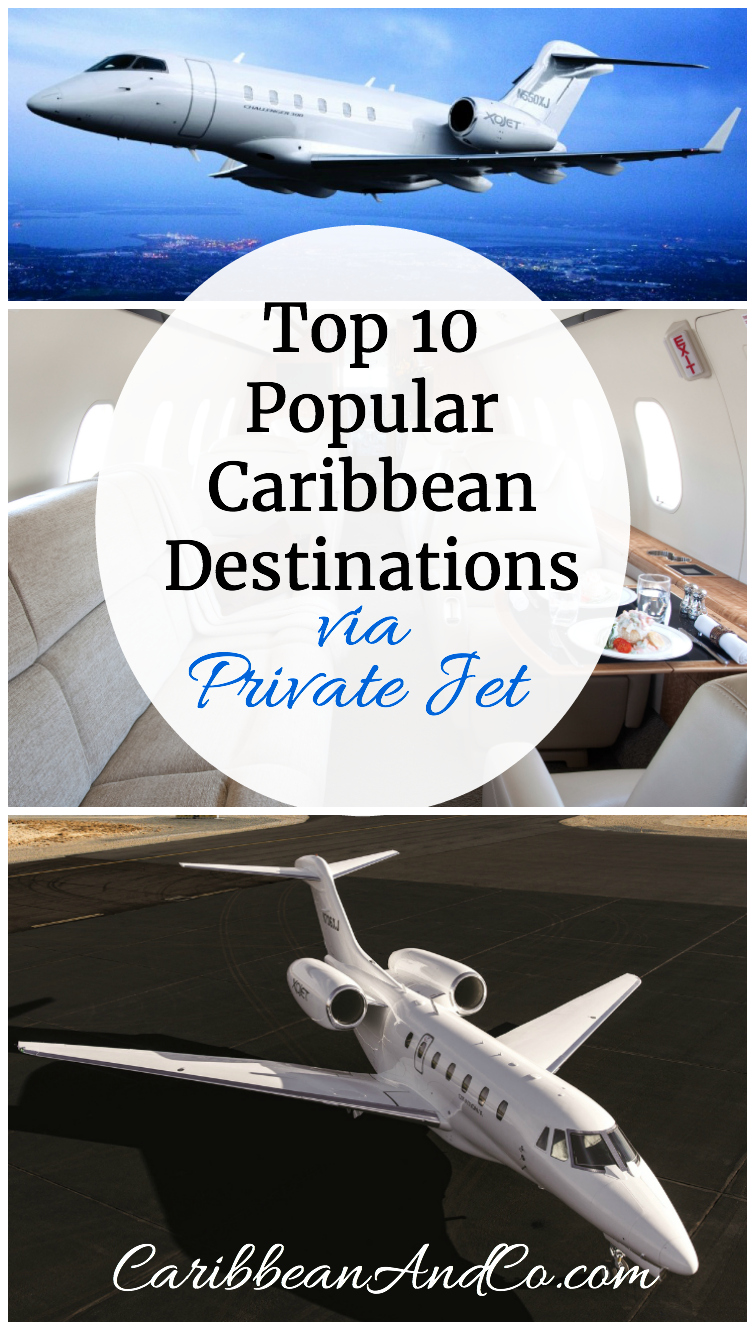 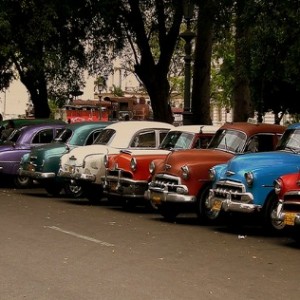