Think pink. Britain’s oldest colony which sits just 850 miles off the coast of North Carolina is one of the most beautiful islands in the world. Punctuated by incredible pink sand, Bermuda is known the world over as an oasis – a respite from the day-to-day and a return to when things were pure. The beautiful pastels of Hamilton, the pinks of the beach, and the turquoise blue of the water provide a kaleidoscope for the senses. With something for everyone – history buffs, nature lovers, and sunbathers alike, Bermuda is truly a one-stop paradise.

But Bermuda isn’t just one island. It’s an archipelago of over 120 islands. Twenty of these islands are inhabited and can be accessed by causeway and boat. This makes for a wonderful day of island hopping for those interested in exploring everything Bermuda has to offer.

The British influence in Bermuda is undeniable. History is alive and well in St. George with For Catherine can be visited. Swimming, snorkelling, shopping, seeing exotic wildlife – it can all be done in Bermuda.

Bermuda’s rich heritage is evidenced by the diverse people that live on the island. Descendants from West African slaves, Irish adventures, British settlers, American Indians and native Bermudans are unlike any people on other Caribbean islands. Their friendliness is unparalleled; they will do anything they can to make your stay enjoyable. Their accents are unique; it is an eclectic mix of British English and Bermudan lilt and is positively lyrical and soothing to the ears. The culture is magnificent to witness. Gombeys or dance and drum troupes routinely take to the streets to treat people to an impromptu dance performance. Carnival is colourful and dynamic. A more satisfying stay can’t be found.

Bermudans enjoy dinner with a jacket and slacks and tourists are expected to do the same. The attire is a bit more formal than at other Caribbean destinations.

If you are interested in seeing several different cultures at work in the same place – British jurisprudence, African dance, and Caribbean flair, Bermuda is the place for you. Oh, and don’t worry about the whole Bermuda triangle thing. Scientists have long since debunked the whole notion as much fodder for novels.

Government: Parliamentary Democracy and British Overseas Territory
Currency: Bermuda dollar (BM$) which is on par with the US dollar (US$)

Entry Visa: All visitors to Bermuda must have a valid passport. When you arrive in Bermuda you will need either a ticket for another destination or a return ticket. If you want to stay in Bermuda for longer than 3 weeks you have to apply to the Chief Immigration Officer in person at the Government Administration Building.

When To Go: Bermuda’s hottest time of the year is May through October. The temperatures stay between 75° and 85°. Temperatures stay around 70° in the winter months. While hurricanes are not popular, Bermuda has had some in the past. Hotels routinely instate a hurricane guarantee in the event that one should occur.

Marriage Requirements: A couple wishing to get married in Bermuda must complete and mail a Notice of Intended Marriage form along with copies of their documentation to the Bermuda Registrar General within three months of the intended wedding date.

Documents Required: In addition to the completed Notice of Intended Marriage form, both the bride and groom will need to submit copies of their:
• passports
• birth certificates along with driver’s licences or other forms of identification
• certificates of no impediment or single status report

Residency Requirement: None but would recommend at least 2 days before the ceremony.

Witnesses: Two witnesses must be present at the ceremony.

Marriage Procedure: Upon receipt of the completed form and documents, the Registrar’s office will arrange for the notice to be published in two local newspapers. If there are no objections, the Registrar will issue the marriage license, valid for three months. 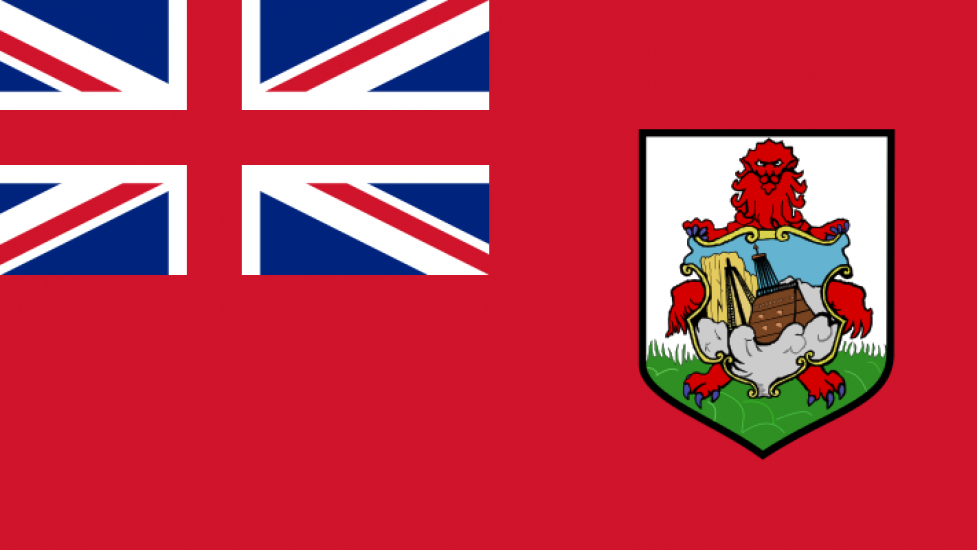