Jamaica is the undisputed birthplace of reggae music and more and more, this export is starting to play a larger role in attracting new visitors to Jamaica.

When people hear about reggae music, images of Bob Marley strumming his guitar readily come to mind. The Trench Town studio in downtown Kingston is where Marley recorded many of his world famous songs. His lyrics are sung on every continent, and more than 30 years after his death reggae festivals in Europe and North America draw thousands of young fans to this irresistible Caribbean rhythm. 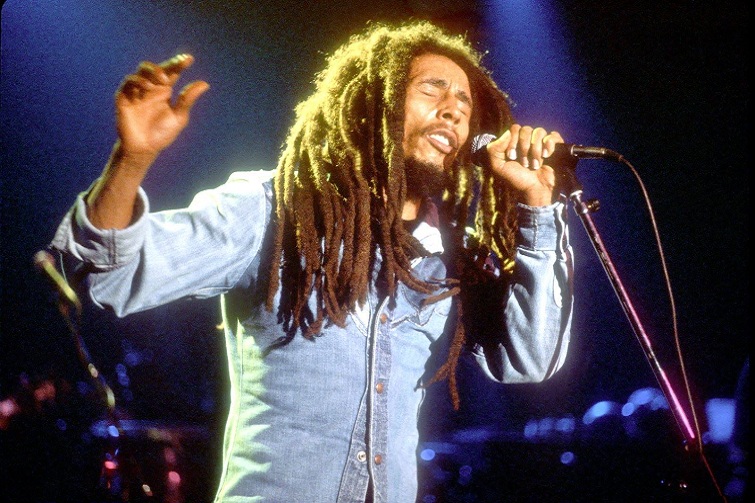 But even with worldwide fame, not many tourists visit the island with reggae in mind. In fact, visitors are often treated to traditional folk music with a heavy influence of African rhythms and dances. Jamaica’s Ministry of Tourism now wants to attract a new segment of the market, people who enjoy reggae music.

Every year, more than two million people visit the island to experience the idyllic sun, sand and sea images promoted by the Jamaica Tourist Board. In February, the winter tourist season is at its peak. This is also the month which marks the birthdays of two of Jamaica’s most recognizable musicians, the King of reggae Bob Marley and the Crown Prince of Reggae Dennis Brown. Therefore it comes as no surprise then that February has been declared as Reggae Month, part of a movement by the Jamaican government to use reggae to appeal to visitors. Promotional activities have been increased in traditional tourist markets to spread awareness of Reggae Month which includes a full slate of activities to recognize and celebrate the contribution of music to the country’s economy and vibrant culture.

This push to bring reggae back to Jamaica is banking on the hope that the tourists will follow. Two reggae events have managed to attract major international attention. In 2014, Reggae Sumfest was held for the 22nd time in the resort town of Montego Bay, the playground of more than half the tourists to the island. Dubbed ‘The Greatest Reggae Show on Earth,’ the annual show now attracts an estimated 30,000 attendants during eight nights of live performances which bill the latest reggae acts with popular R&B and hip hop artists. 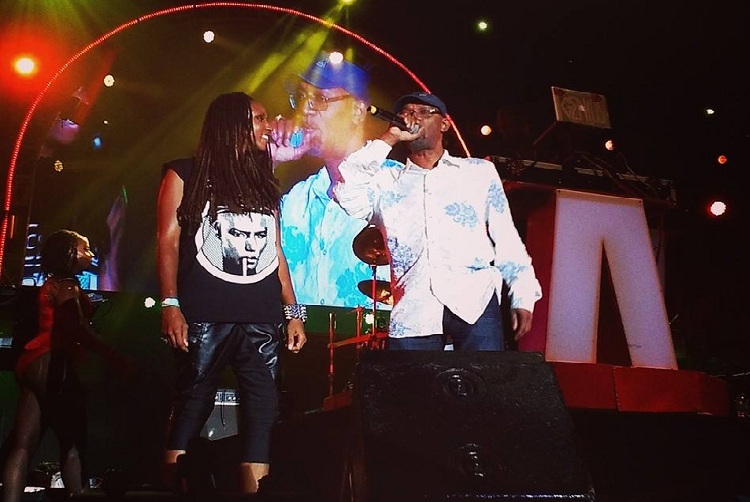 In Kingston, the long-running Sting Reggae Show has maintained popularity even in a sluggish economy when people have less disposable income to spend on entertainment. Unlike Reggae Sumfest, Sting attracts far fewer tourists but it draws its own group of fans who revel in a bolder and more expressive brand of reggae music.

Still, just as Montego Bay is the playground of tourists, Kingston city is the entertainment capital of Jamaica. Nowhere else does reggae music come alive than in the dancehall street parties which often last through the night until dawn. Dancehall is viewed by some as a hardcore form of reggae but in recent years, researchers have given credence to the music as an authentic expression of Jamaican heritage and culture, evidenced by the sometimes harsh lyrics used to tell tales of the challenges of living in the ghetto.

But even far from the serene resort areas of Jamaica, some tourists find their way to these parties to experience the real Jamaica. Now, local musicians have joined the government’s movement to bring visitors to the place where it all began. Kingston Music Week which typically runs the first week in December features a wide range of performers showcasing various brands of reggae music. Throughout the week, artists from different eras of the reggae journey are slated to entertain a crowd that the government hopes will include people from faraway lands curious for a one-of-a-kind experience – listening live reggae in the land of reggae music. 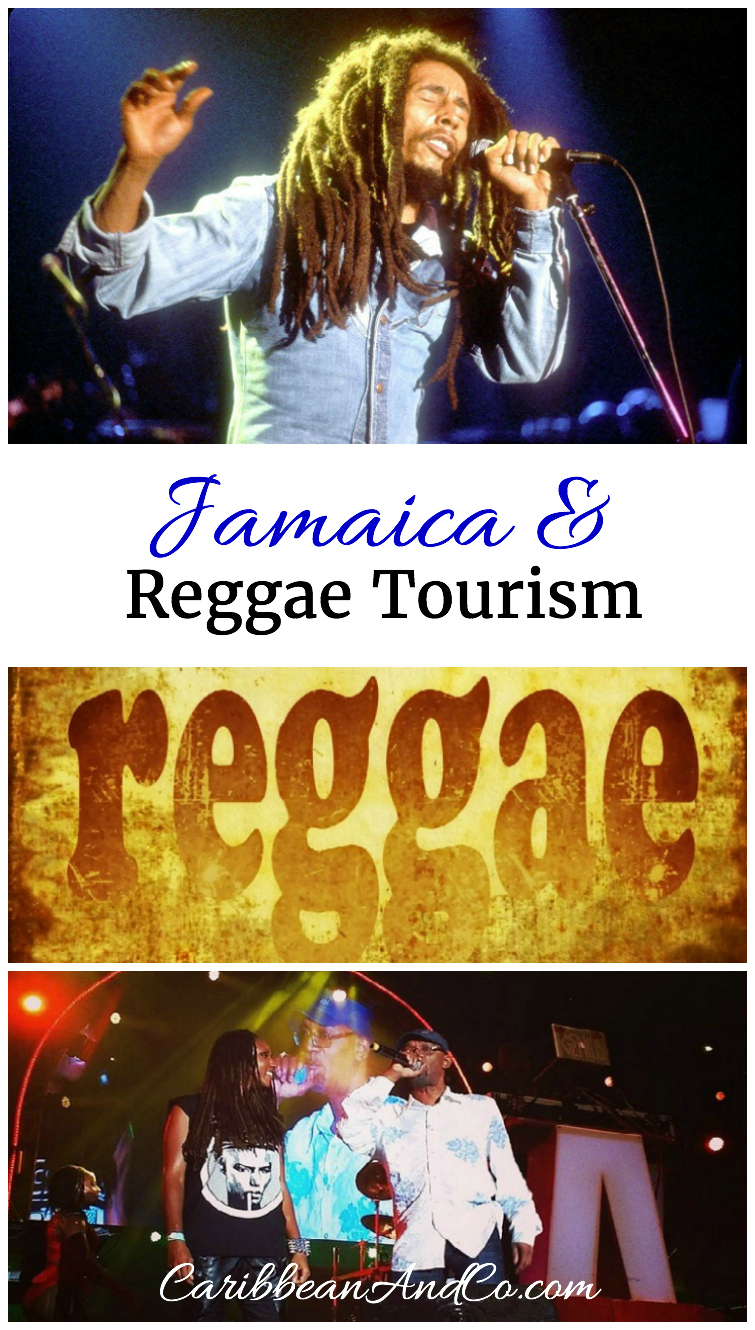 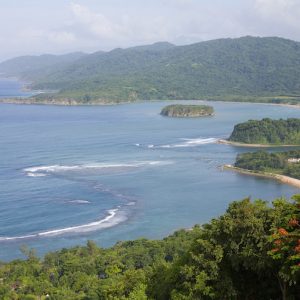 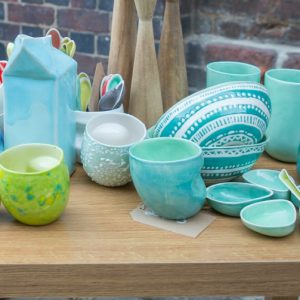