Jamaica. An island of sun, sea, and sand, but one that is also steeped in rich history. From little-known stories of black wealth to victorious slave revolts during the colonial era, there are many historic sites in Jamacia that offer an insightful look into its past and how these events helped to shape present-day. And so during your next visit to the largest English speaking island in the Caribbean, here are seven historic sites in Jamaica to check out.

Address: 26 Hope Rd, Kingston, Jamaica
Built in 1891, the majestic Devon House is the former home of Jamaica’s first black millionaire, George Stiebel. In those times, the Georgian-style great house and 19th-century antique furnishings were a rare symbol of black wealth. Today, the property spans 11 acres and is the home of the world famous Devon House ice cream, which was named by the National Geographic as among the top ten ice creams in the world. 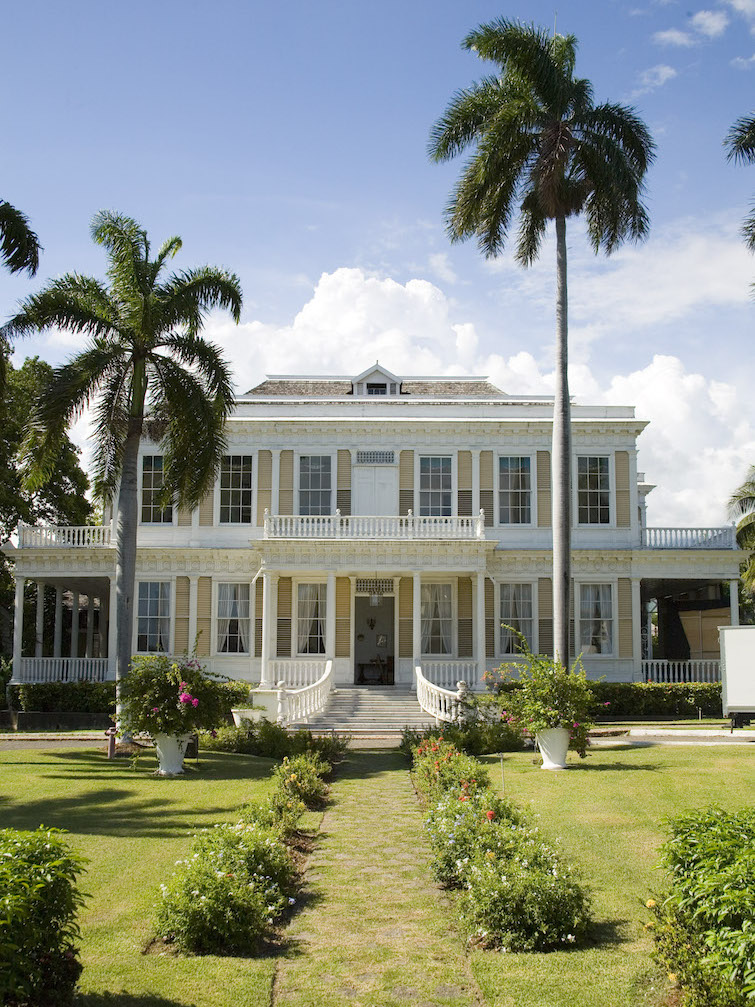 Address: Firefly Estate, Port Maria, Jamaica
Once the vacation home of the late playwright Noel Coward, Firefly Estate is the place where he entertained many noted aristocrats. The impressive guest list included Queen Elizabeth II, Laurence Olivier, Sophia Loren, Elizabeth Taylor, Alec Guinness, Peter O’Toole, and Richard Burton. A National Heritage Site, the Firefly Estate is well maintained to reflect the state of the house and grounds when it welcomed the Queen’s Mother for lunch in 1965. The Firefly house is also Noel Coward’s final resting place. 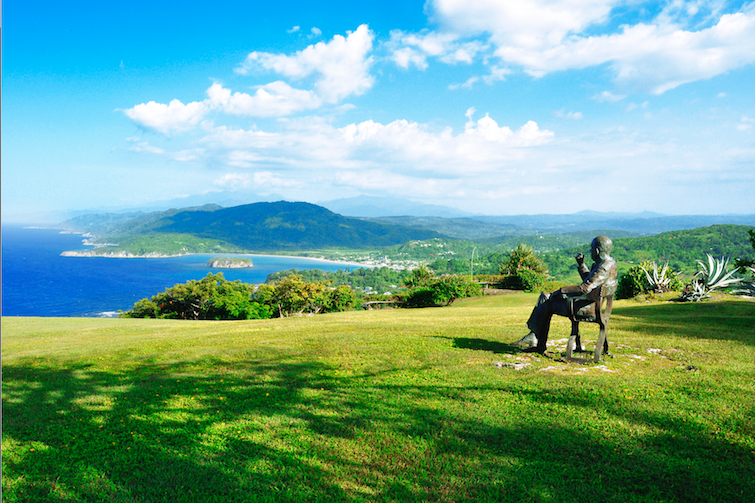 Historic sites in Jamaica: View of Caribbean sea and statue of Noel Coward by Angela Conner in front of Firefly Estate. Photo Credit: © Jamaica Tourist Board. 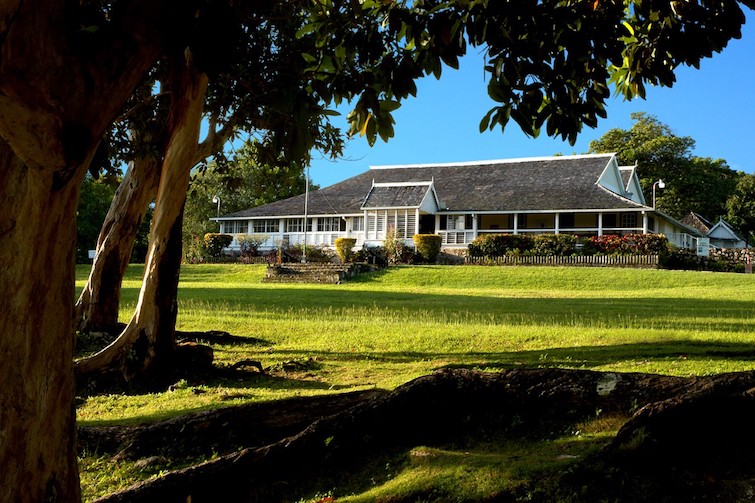 4. The Blue and Johncrow Mountains 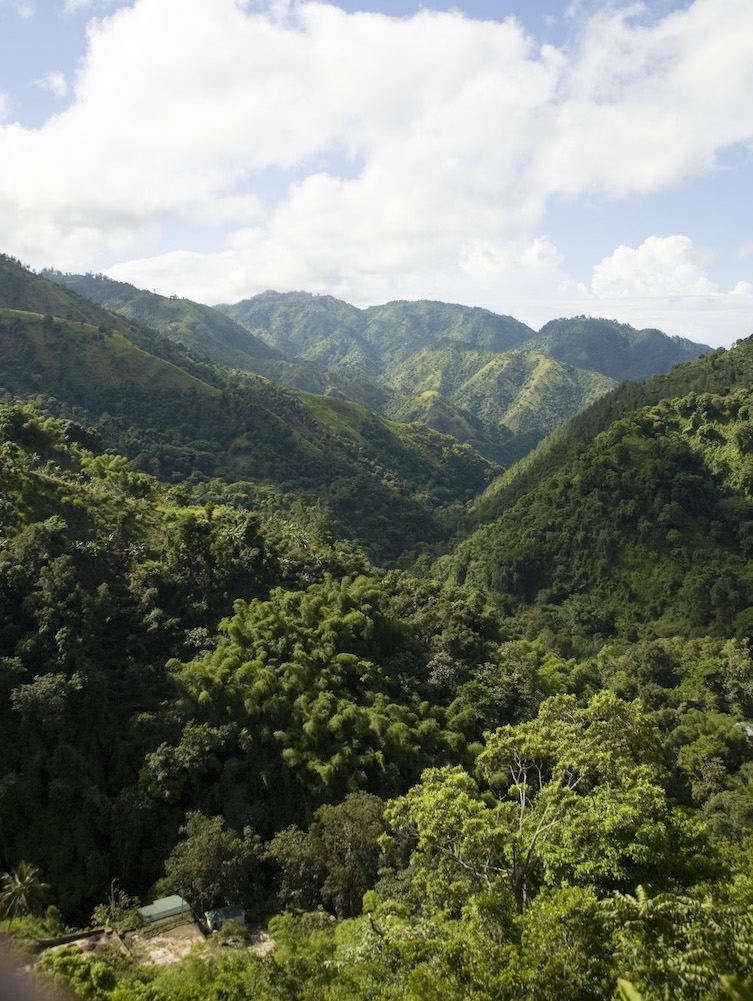 Address: The Rosehall Great House, Rose Hall Road, Rose Hall, Montego Bay, Jamaica
The infamous Rose Hall Great House is an old plantation house that is rumored to be haunted by the ghost of its former mistress, Annie Palmer, dubbed the White Witch of Rose Hall. The 6,600-acre property is known less for its magnificent views of the Caribbean Sea and more for the reported atrocities that took place there. Legend has it that Palmer was a black widow of sorts, whose three husbands died mysteriously at her hands. Palmer is also said to have tortured many slaves, one of whom eventually killed her. Some past visitors claimed to have experienced an uneasy feeling or even glimpsed her ghost during a tour of the mansion. 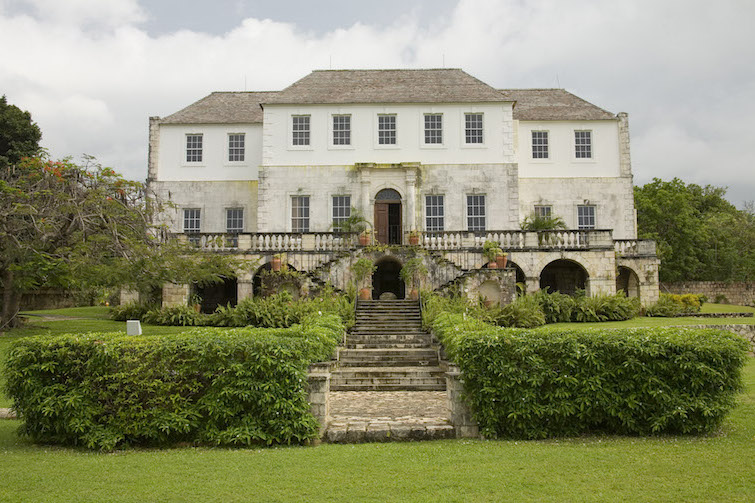 Address: Port Royal, Palisadoes, Kingston, Jamaica
Once a haven for swashbuckling pirates, much of Port Royal has been buried beneath the sea since 1692 when a massive earthquake and tidal wave engulfed the city. Infamous buccaneers Henry Morgan and Calico Jack are said to have lived in Port Royal at the time when it was known as the “wickedest city on earth”. Now a National Heritage Site, Port Royal still has the old Fort Charles with the canons that pirates used to guard the city and plunder passing ships. Visitors can also see the Giddy House, a former artillery store for the fort which was shifted to a precarious slant during another powerful earthquake in 1907. The water off the coast of Port Royal is believed to host an archaeological minefield, including a sunken pirate ship yet to be explored. 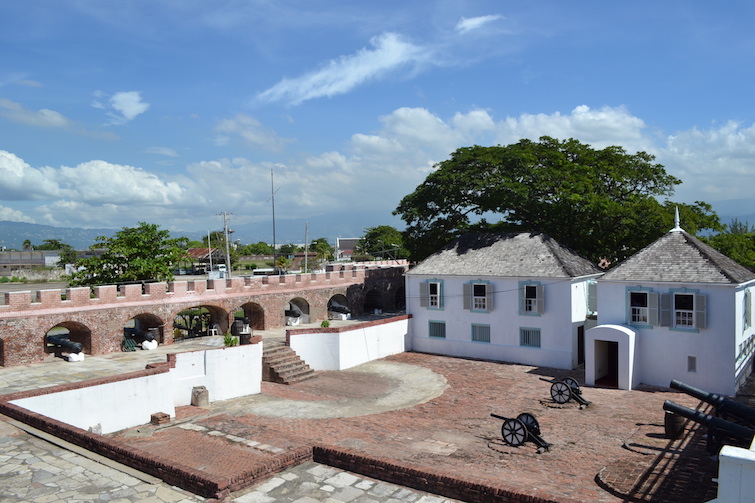 Address: Accompong Village, Santa Cruz, Jamaica
Accompong is the home of the Maroon people of Jamaica, and the little-known story of rebel slaves who fought for and won their freedom. Those living in Accompong are present-day descendants of the rebel slaves who forced the British colonizers to sign a peace treaty and give them self-governance. Located in the Cockpit Country, Accompong was founded in 1739 when the rebels established a stronghold from which they raged a relentless war on the British forces. Led by the Maroon fighter Cudjoe, they were eventually granted full autonomy and 1500 acres of land to establish their own state, which the government of Jamaica still recognizes today. Every year in January, the Maroons hold a special celebration to commemorate the signing of the peace treaty. 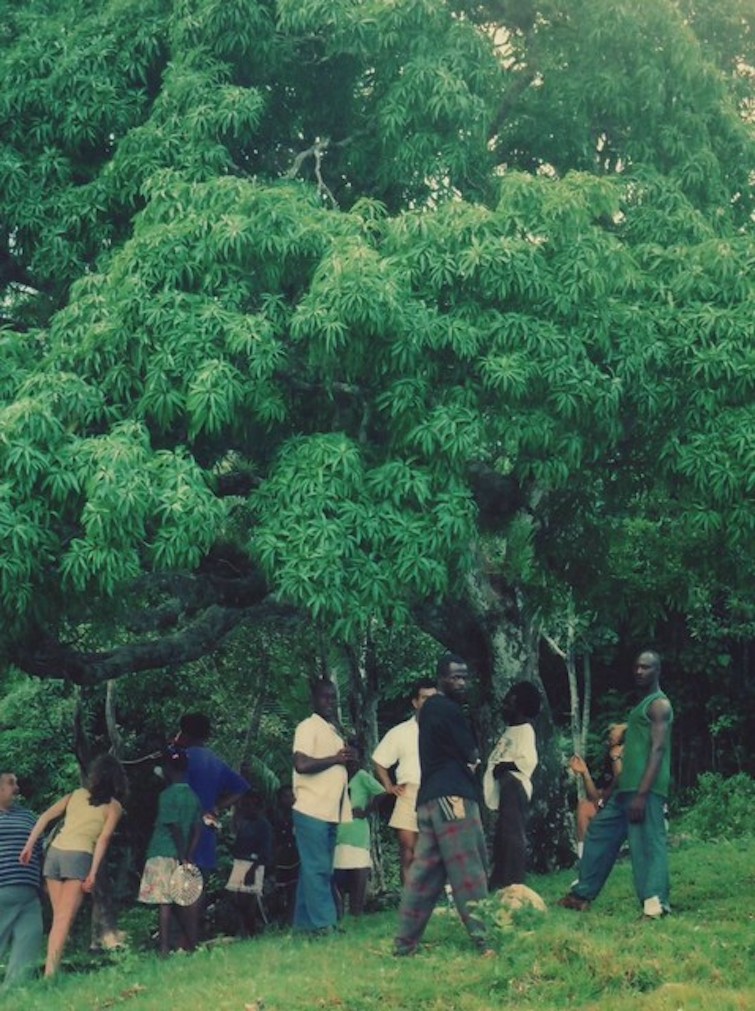 Historic sites in Jamaica: Kindah Tree of Accompong near where the Maroons signed their treaty with the British in 1739. Photo Credit: © Angra via Wikimedia Commons. 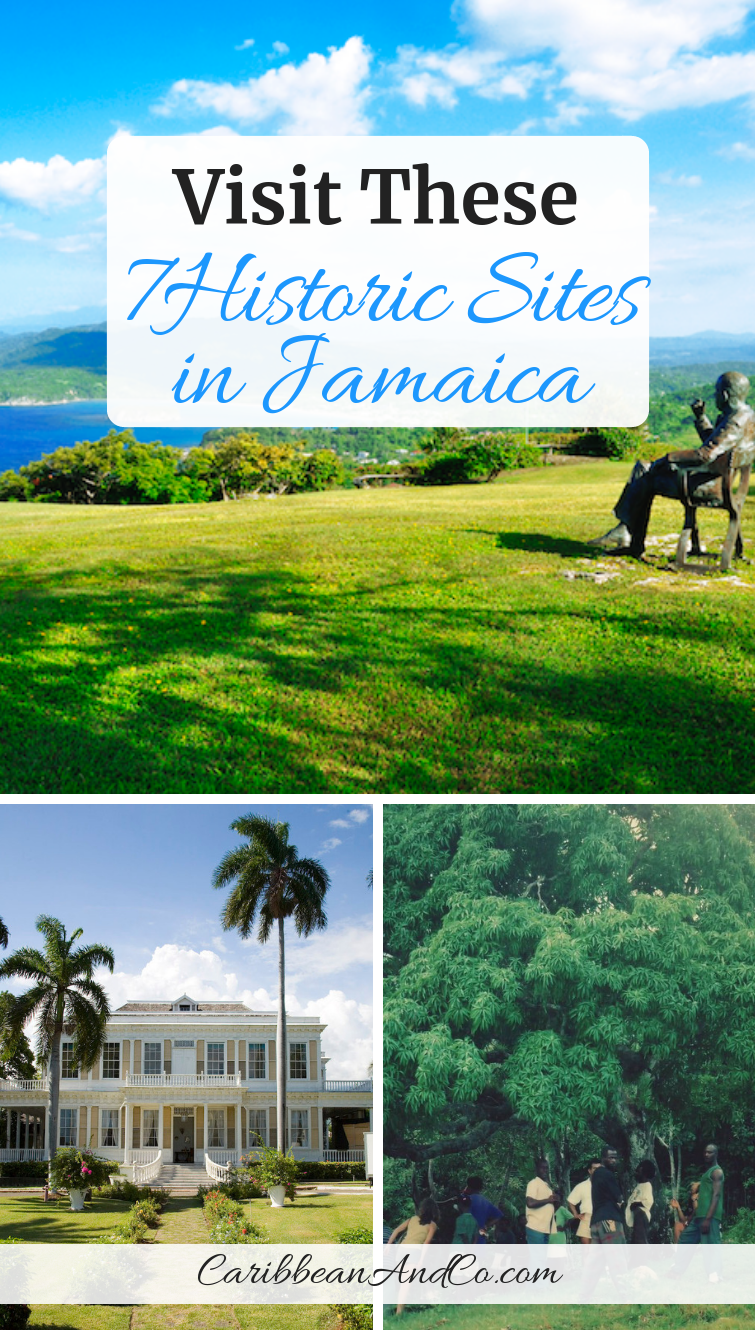 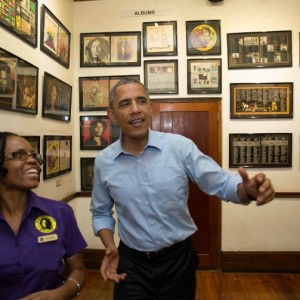 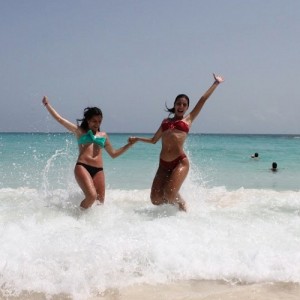 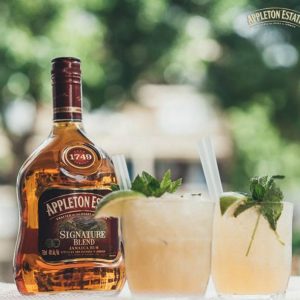