If you are lucky enough to vacation in the Caribbean this coming winter, in addition to packing warm weather attire and sunscreen, be sure to pack a bottle or two of mosquito repellent with DEET. This is needed due to the increasing number of people diagnosed with the mosquito borne chikungunya virus.

According to the World Health Organisation (WHO) chikungunya is a viral disease transmitted through the bites of infected female mosquitoes. The name ‘chikungunya’ derives from a word in the Kimakonde language, meaning ‘to become contorted’ in reference to the stooped appearance of sufferers from crippling joint pain. The first record of an outbreak was in Tanzania in East Africa in 1952. Since then, the disease and has spread to nearly 40 countries all over the world. More than 1.9 million cases of chikungunya, sometimes referred to as Chik V, have been reported in several Asian countries since 2005, India, Indonesia, Thailand, Maldives and Myanmar.

The latest outbreak surfaced in the French Caribbean territory of St. Martin in December 2013. Within a year, more than 700,000 suspected cases of chikungunya have been reported in the Caribbean, parts of the United States and South America. Although the disease is not usually fatal, approximately 120 deaths in the region are associated with this latest outbreak. 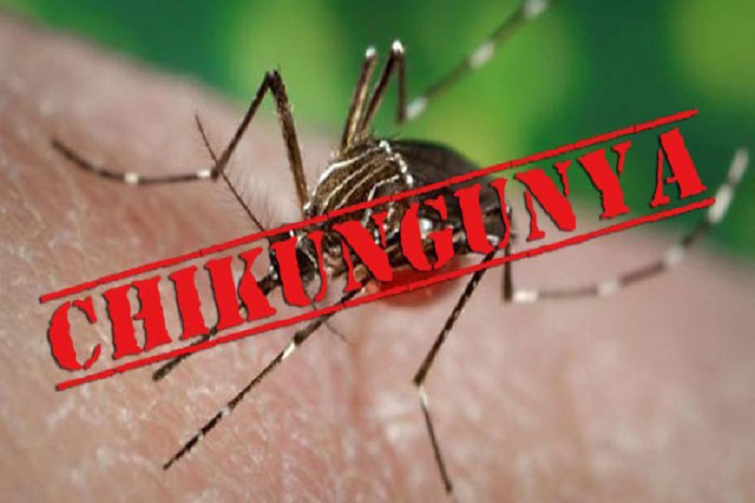 Symptoms of chikungunya include high fever, headaches, rashes and severe joint pain. The incubation period after being bitten is between four and eight days, but can range from two to 12 before the initial symptoms set in.

Patients are often lethargic and confined to bed, however they can recover within three to five days with proper treatment including consuming lots of fluids to keep the body hydrated. Most patients will recover fully but some report persistent joint pain for several months or even years. Serious complications are not common however, for older people or persons whose immune system has been weakened, the disease can contribute to the cause of death.

The United States is conducting treatment trials with some positive results, however right now there is no vaccine available to protect against chikungunya. Currently, treatment is mainly focused on relieving the symptoms, usually with pain medication. Experts say chikungunya can be mistaken for dengue fever, another mosquito borne illness which shares some clinical symptoms. The disease can also present like the flu, so persons are advised to seek immediate medical attention if they present with these symptoms.

Intercontinental travel makes it easy for the virus to spread from the tropical regions where mosquitos thrive to other countries. However, there are some preventative steps travellers can take to protect themselves from chikungunya and other mosquito borne illnesses during their trip.

Specifically, pack insect repellent containing DEET and apply regularly to protect from mosquito bites. Wearing long sleeves and pants can also be helpful as the mosquitoes which spread the virus mainly bite during the day. Additionally, ensure that the accommodation is equipped with air conditioning or have window and door screens installed. A mosquito net over the bed also gives added protection. With these preventative measures, the risks are quite low. So don’t cancel your Caribbean holiday. Go enjoy the beaches, food and culture. 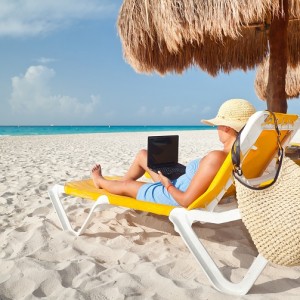 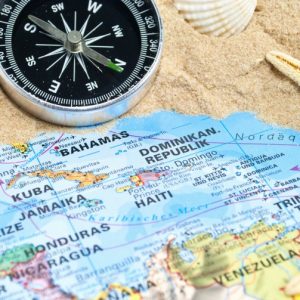 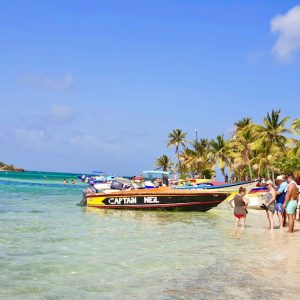 5 Essential Elements For Developing Sustainable Tourism In The Caribbean