Some 19 years after the collapse of the short-lived Caribbean Professional Football League (CPFL), which lasted just three years, the idea of reintroducing professional football to the Caribbean has been reignited. CONCACAF (Confederation Of North Central American Caribbean Association Football) President, Jeffrey Webb, has spoken positively about the potential of the sport in the region and believes recreating a league encompassing all the islands is something high on the agenda. It is easier said than done, though, as past times have evidenced.

The initial steps have been taken. In March earlier this year, Webb assembled a task force “to examine the feasibility of a potential Caribbean professional football league”, calling upon the services of various influential figures such as Don Garber (Commissioner of Major League Soccer) and Decio de Maria (President of Liga MX). Even the English Premier League was brought in to offer advice on logistics and development. The force has held several meetings since to discuss the practicalities. David John-Williams, chairman of Trinidadian club W Connection, is a member of the force and explained: “There is a need to take football in the Caribbean to a different level, and there is the scope and interest.” 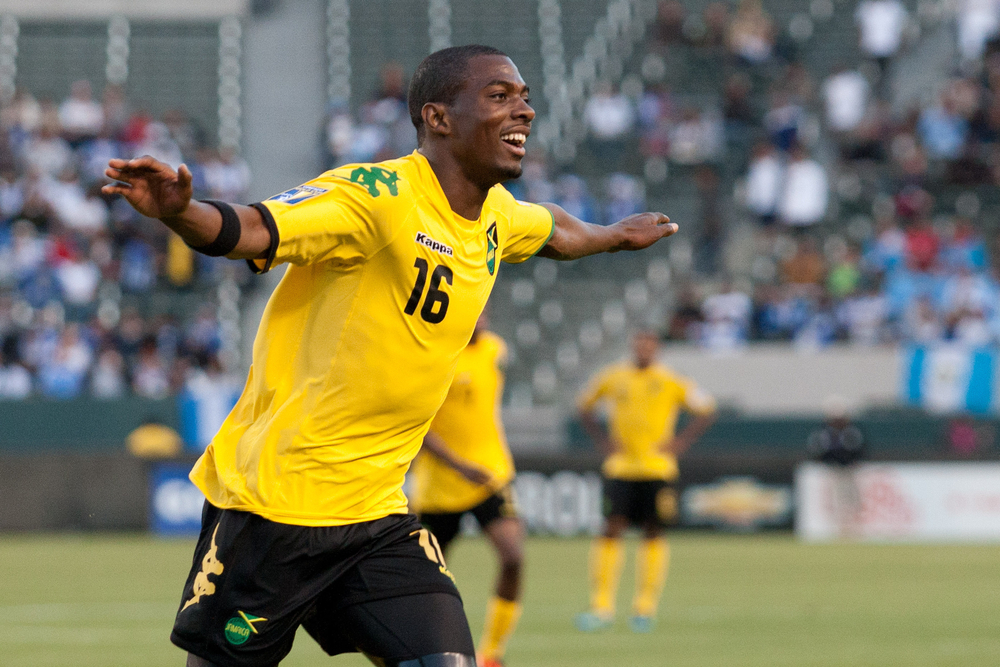 Clearly, this is a significant commitment and will require a great deal of thought and strategy. It is important to look back at the CPFL in the early 90s and identify the factors which, in the end, meant the competition couldn’t go ahead. There were complaints of inefficient organization, and some clubs made heavy financial losses, so it is imperative that these type of things don’t come back to haunt Caribbean football if a league was to go ahead.

Out of the current 31 Caribbean Football Union (CFU) nations, only three in Jamaica, Trinidad & Tobago, and Haiti, run their own fully professional league. Some are semi-professional, like Aruba, Suriname, and Puerto Rico. Others are strictly amateur, and the quality of domestic football is severely lacking. The opportunities to be recognized in a wider context are rather restricted in many Caribbean leagues due to a lack of media coverage and scouts. If you’re a precocious young talent in the Turks and Caicos Islands, for example, the chances of making a name for yourself are slim. The proposed league would help propel these types of players into the regional limelight.

On the surface, then, a pan-Caribbean league – dubbed Major League Football (MLF) – would be a great addition. The Caribbean Football Trust Limited (CFTL) said in a statement in November last year that the league would feature 20 teams competing for $3 million in prize money, with that figure set to rise to $5 million after the first three years. CTFL chairman and CEO Chris Anderson is yet to name those 20 clubs, and any attempt to stage such a competition would require official approval and sanction from the relevant governing bodies, notably the Caribbean Football Union (CFU), Confederation of North, Central America, and Caribbean Association Football (CONCACAF), and Federation Internationale de Football Association (FIFA).

Mr. Webb has argued that a professional league would provide a big boost for national teams in relation to strengthening the size of their talent pools. “Our territories still lack a meaningful established professional league for the players to aspire to,” he said. “The smaller territories need to make that giant step of competing and qualifying for a World Cup.” It is argued having a sustainable football league would help with this target. Indeed, there have only ever been four Caribbean representatives at the World Cup: Cuba, Haiti, Jamaica, and Trinidad & Tobago.

It is claimed that a professional setup would create a greater employment market for players and coaches in the Caribbean, Canada, and the United States. Naturally, more players and coaches will want to get involved if they see the system as professional, well organized, and competitive. This means a more marketable format, as well, with an opportunity to use sponsorship and promotion to publicize the league. As Concorde Sports Agency pointed out in their 2013 report on the issue, the cable and mobile phone infrastructure across the Caribbean is already to a high standard, with Flow and Digicel as the dominant networks. Digicel is already heavily involved in the sponsorship of football in the Caribbean, with its name regularly seen on kits and at stadiums throughout the islands. 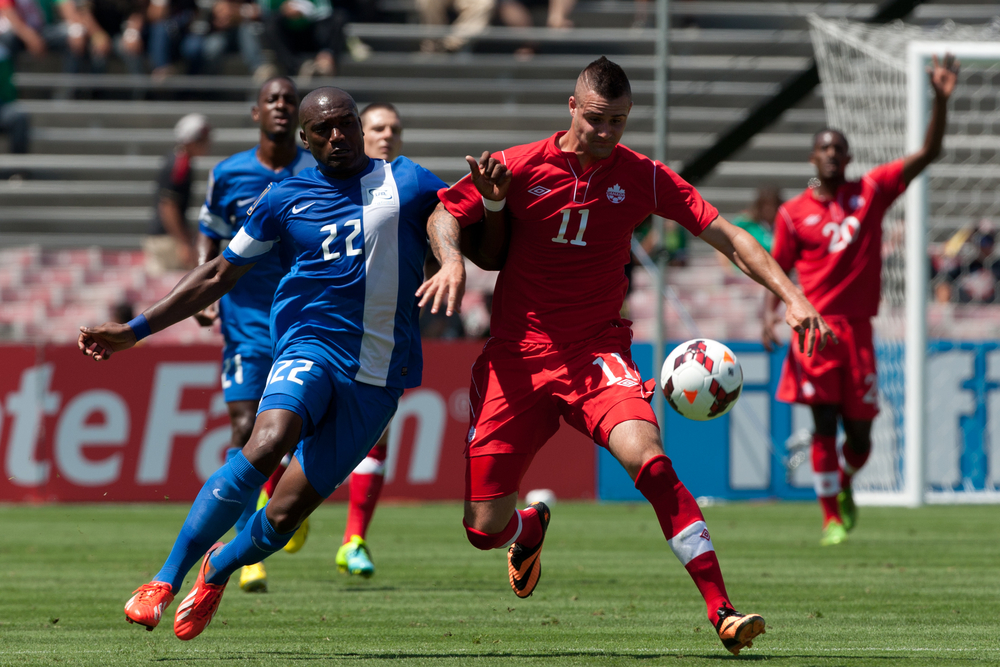 Jean Sylvain Babin #22 of Martinique and Marcus Haber #11 of Canada fight for the ball during the 2013 CONCACAF Gold Cup game between Canada and Martinique on July 7, 2013. Photo Credit: © photoworksmedia via DepositPhotos.

On the contrary, does the Caribbean possess the necessary infrastructure and transport links for this to be under consideration just yet? Captain Horace Burrell, President of the Jamaican Football Federation (JFF), isn’t so eager to jump on the bandwagon. Speaking in January earlier this year, he said:

“Frankly and honestly speaking, there is no infrastructural development across the Caribbean to accommodate such a football competition in a structured way. There is so much that needs to be done before we can start looking at that, such as financing and travel. Maybe in years to come, this will happen.”

It is true that the Caribbean is a vast place, and it is very expensive to fund travel. Former President of CONCACAF, Jack Warner, said in 2005 that the CPFL folded because they “could not depend on the vagaries of the airlines in the region.” Connection chairman Williams disagrees. It has been shown in cricket that a professional league can work in the Caribbean, he points out. The Caribbean Premier League is an annual cricket tournament held in the Caribbean, which was set up in 2013, and uses six different venues ranging from as far north as Jamaica to as far south as Guyana. It would make for a sensible template to try and emulate. Cricket venues could be used to play football as well as the construction of purpose-built stadiums.

Furthermore, there is no guarantee that the league would benefit everybody. The cream would invariably rise to the top and might secure moves abroad; however, what would happen to the players who fall just short of the mark? The best would receive top-level training, coaching, and facilities. There are concerns that those deemed not good enough to play in the MLF would be left by the wayside.

It’s certainly a divisive issue. A professional league can happen in the Caribbean, I’m sure of it, but it is a question of time. I feel next year might be too soon for such a competition to be implemented, with 2016 perhaps more realistic. The task force led by Mr. Webb is a good idea, but it remains to be seen how they will sort this out. There is added incentive given the failure suffered in the past, and if the organizers can get it right and strike a balance in terms of organization and logistics – admittedly, it is a big ‘if’ – then the reinvention of a Caribbean Professional Football League could prove something truly momentous. 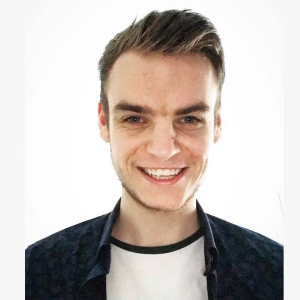 Nathan Carr
UK-based Nathan Carr is the creator of The Home of Caribbean Football. He regularly writes and talks about the sport in the region.
More Post 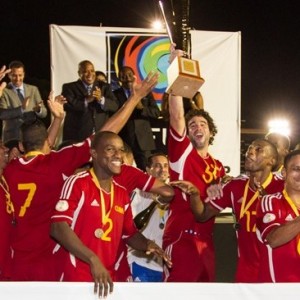 History of the Men’s Caribbean Cup 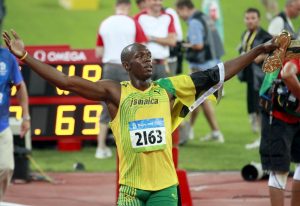 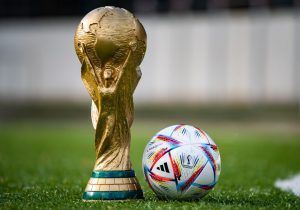