The recent success of marijuana tourism in places like Denver, Colorado has some wondering more loudly whether Caribbean islands should follow suit and decriminalize and promote marijuana tourism. In fact, this issue was recently discussed in St. Thomas, U.S. Virgin Islands at a “State of the Industry” conference organized by the Caribbean Tourism Organization (CTO).

Proponents of marijuana tourism believe that the Caribbean will be able to attract more visitors to the islands if they are seen as ‘weed friendly’ destinations. They point to the fact that these activities already exist underground as many tourists visit the region with the purpose of buying and smoking marijuana. In fact, supporters of the legalization movement believe that the region produces some of the best marijuana, and that these economies could benefit from the monies moving from the black market into the formal system.

One benefit is that resort properties, particularly smaller hotels, could rebrand as marijuana destinations offering accommodation and all the usual amenities in a weed friendly environment. Tourists will be able to enjoy marijuana tours, where they can explore legal farms and follow the plant from seed to smoke, sampling various strains. Legalization could also open opportunities for other entrepreneurs such as bus operators to transport tourists to these tours.

It is argued that bringing these monies into the formal economy will allow governments to collect tax revenues from the industry. Colorado collected US$19 million in tax revenue from recreational marijuana during the first half of the year, CNN reports. In the Caribbean, tax revenue from marijuana tourism could be used to fund vital infrastructure improvements including roads, water, schools, hospitals and healthcare facilities.

Supporters are also touting medical marijuana tourism as a viable option that should be given due consideration. With promising research on the effects of marijuana to treat asthma, relieve pain and stabilize seizures, countries like Jamaica already have started the manufacture of several medical products with marijuana as the main ingredient.

On the flip side however, some argue that legalization may not necessary result in an increase in the “right” type of tourists the region needs. And even if these pot tourists come, the boost to the economy could come at a high price, just as it has done in Colorado. As with alcohol, or any drug, the risk of impairment also exists with marijuana, and this has led to an increased burden on health services in that state.

Impairments brought on by the use of marijuana in excess puts not just the user at risk, but other lives can also be in danger when, for example, the user chooses to drive while high under the influence of marijuana. With the increased likelihood of users engaging in risky activities while in marijuana-induced intoxication, this places an added burden on the emergency services.

Additionally, research on the long-term effects of using marijuana is still very inadequate. Although opponents have pointed out that there are serious adverse effects of cannabis smoking on physical and mental health, not enough studies has been done on this topic to properly inform governments of the potential downsides to legalization. If these claims are true, the result for the region would be the reversal of any economic boost from marijuana tourism, bearing in mind that the health care system in many countries are hardly equipped to deal with any influx of patients or added burden.

Regional governments who will ultimately decide whether to legalize marijuana and then use as a magnet to draw tourists ought to consider several points during this debate. What sort of support services exists in these countries to deal with the negatives impacts if they exist and is their country able to provide these services for its citizens? How will the industry be monitored and regulated to ensure that governments collect the projected tax revenues?

The region will benefit greatly if the debate surrounding the legalization and promotion of marijuana is informed by long-term impact studies and by taking a close look at both the positive and negative developments in cities like Colorado as well as those like Amsterdam which has had marijuana tourism for decades. 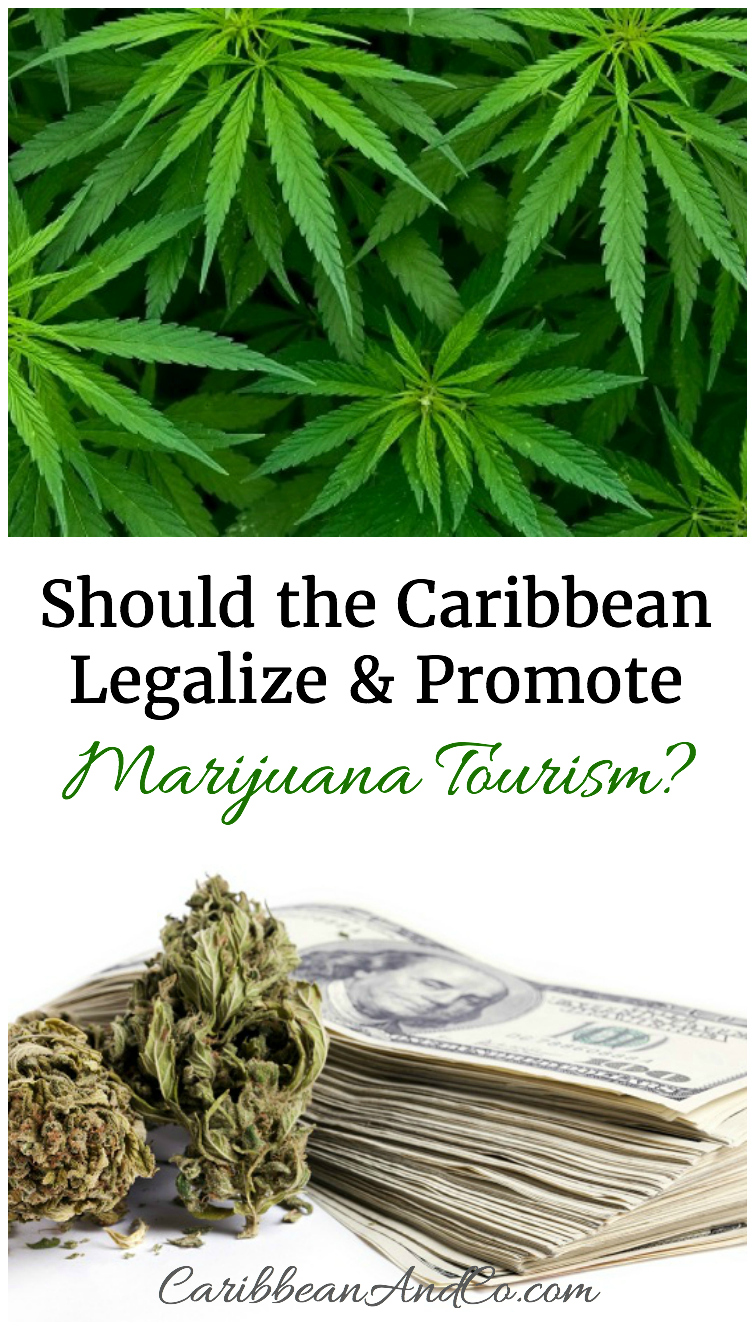 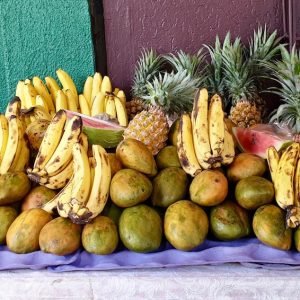 Food Tourism in the Caribbean – A Recipe for Economic Growth 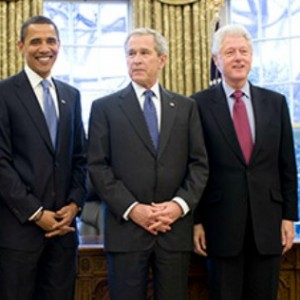