One of the highlights of the year-long celebration of Barbados’ 50th Independence is the release of the docudrama Barrow Freedom Fighter. Narrated by former United States Attorney General Eric Holder whose father is from Barbados, it tells the story of The Right Excellent Errol Walton Barrow who successfully lead Barbados to independence on November 30th, 1966 after more than 300 years as a British colony. 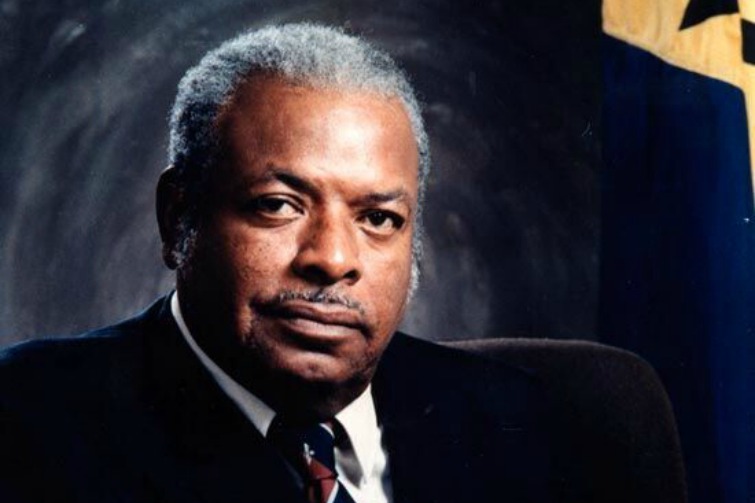 Barrow Freedom Fighter is the first film to feature the life story of a prominent Caribbean politician/statesman and includes interviews with Barbadian historians, politicians, icons like cricketer Sir Garfield Sobers and of course family members. There are also reenactments of some of the major moments in his personal and professional life. All portray him as a very down to earth man who while conflicted at times was much loved by his people and very much committed to Barbados and Caribbean sovereignty. 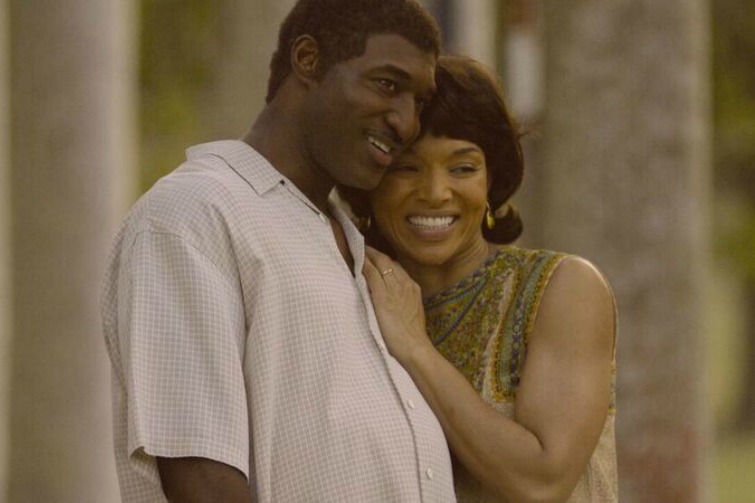 The beautifully shot 77 minutes film which the producers Step By Step Productions hope will eventually get shown on network TV in North America and Europe had its Barbados premiere on 26th November but actually had its world and media premiere at London’s Soho Hotel on November 4th. Errol Barrow is connected to London as after seven years in the British Royal Airforce during World War II; he studied economics at the London School of Economics and Law at the Inns of Court.

After returning to Barbados in 1950, Errol Barrow was elected to the Barbados Parliament as a member of the Barbados Labour Party.  In 1955 he founded the Democratic Labour Party and went on to have an illustrious political career even while in opposition. Errol Barrow was Prime Minister of Barbados from November 30th, 1966 to September 8th, 1976. Also from May 29th, 1986 until his death on June 1st, 1987. Barbados was the fourth Caribbean colony to gain independence from Great Britain after Jamaica in 1962, Trinidad & Tobago in 1962 and British Guiana now named Guyana in May 1966. 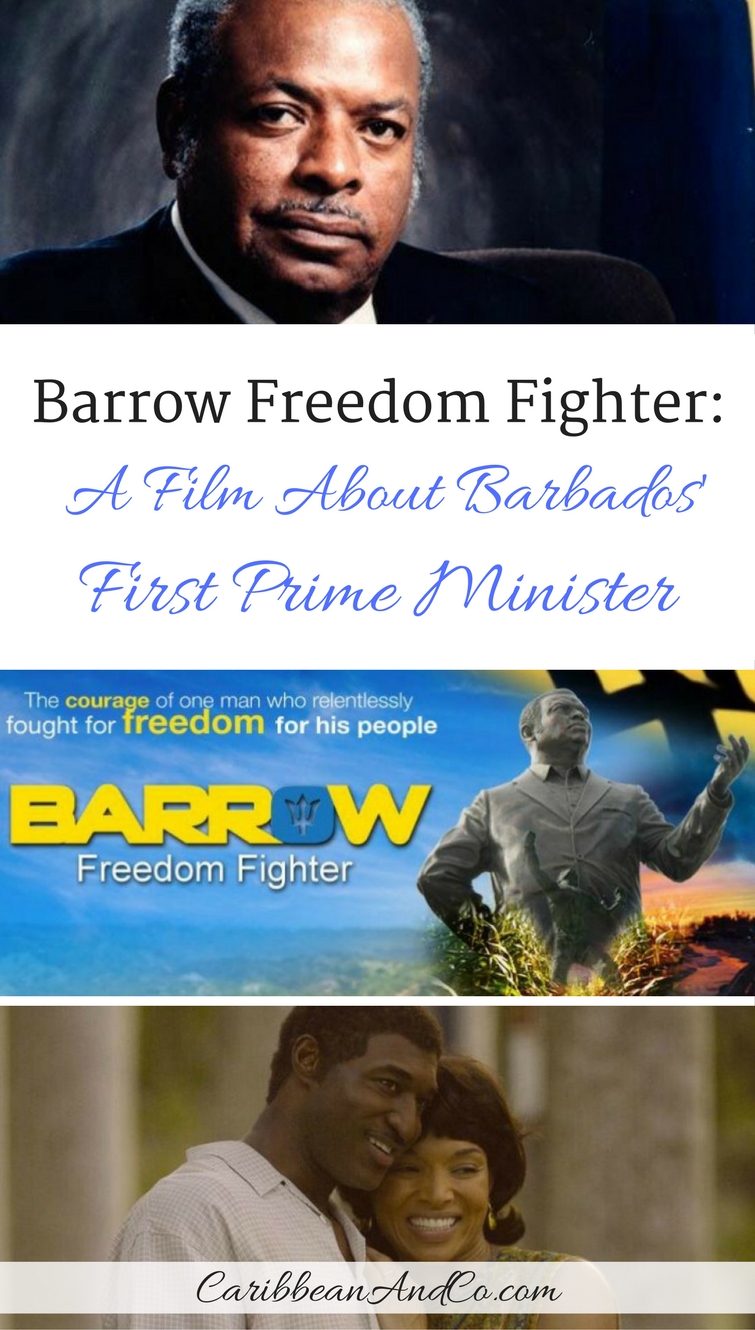 All blog posts/articles are copyright © Caribbean & Co. 2014 - 2019. Unauthorized use and/or duplication in full without express and written permission from Caribbean & Co. is strictly prohibited. Excerpts (2 sentences max.) and links may be used, provided that full and clear credit is given to the author and Caribbean & Co. with appropriate and specific direction to the original content. THANK YOU!
The following two tabs change content below.

Captured this couple sitting under a gigantic Ficu

Cheers to the first weekend of the year/decade. W