On winning three of eleven prizes awarded on Monday, November 5th as part of World Travel Market in London, Ursula said, “Wow! All the finalist were of a high caliber so I just had my fingers crossed hoping to win either the Best Social Media Award or Best Caribbean Roundup Award, but to win both is fantastic. Also to win the Best Of The Best Award out of 130 entries is pure joy. Caribbean & Co. at times is a labor of love and so I am thrilled to be recognized and rewarded for my hard work.”

Carol Hay, Director of Marketing UK & Europe, Caribbean Tourism Organization who was host for the awards ceremony attended by 60 members of the UK media along with visiting Caribbean Ministers, UK CTO Chapter Members and Caribbean partners states: “The standard of entries this year was extremely high and I was pleased to note such highly engaging and informative articles, digital and non-digital, as well as great video and photography. On behalf of the Caribbean Tourism Organization, I would like to congratulate all the finalists, especially our winners and our 2018 overall winner, Ursula Petula Barzey. Each entry plays its part in raising awareness of the Caribbean as a region, and this year has been no exception. I would also like to thank the Judges for their excellent reviews and scoring and the sponsors who very generously provided the prizes.” 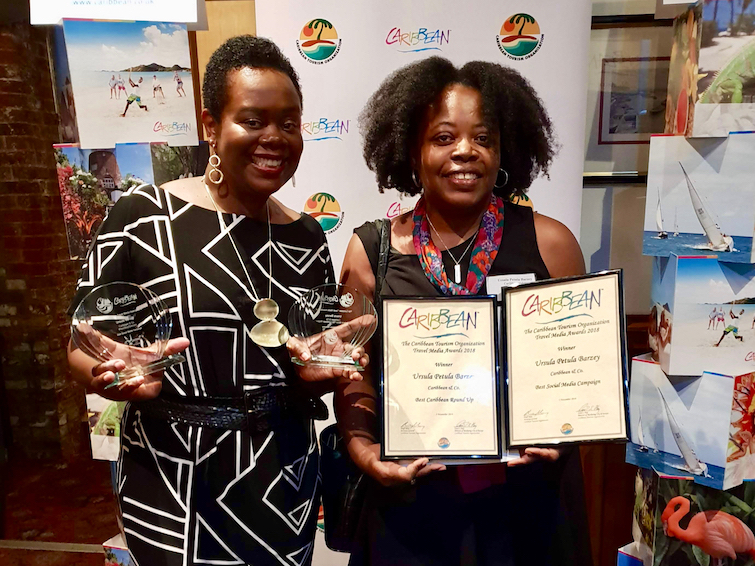 The judging panel was made up of 11 high-profile individuals representing the travel industry and media. Feedback from the panel managed by River Communications on the three awards won by Caribbean & Co. is as follows: 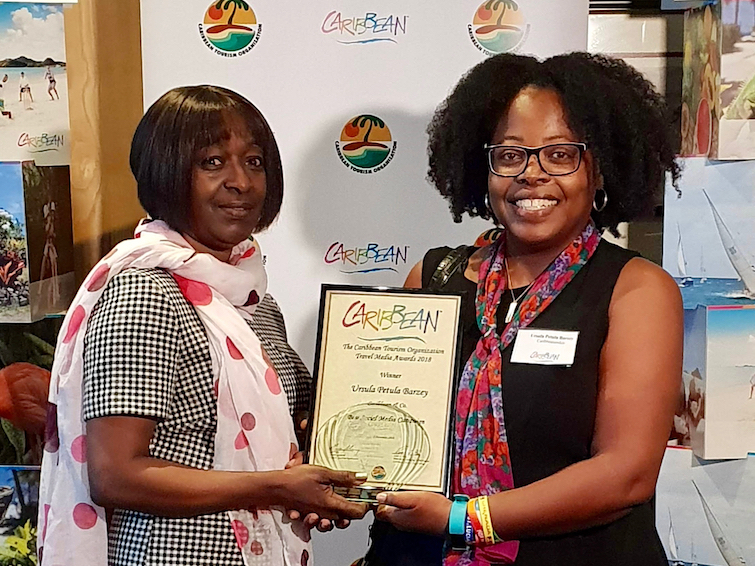 Best Caribbean Roundup Award – 10 Facts About the Caribbean Region
The judges’ notes indicate: “Not a typical island by island or specific island piece, but a great detailed background of the Caribbean to enthuse travelers to refine their travel search. Could have a wider use as a background piece to enrich people’s travel experience and provide context on history, people, and what travelers will experience. Good links in the tourism section. Good opportunity for CTO to use the article and promote more widely.” 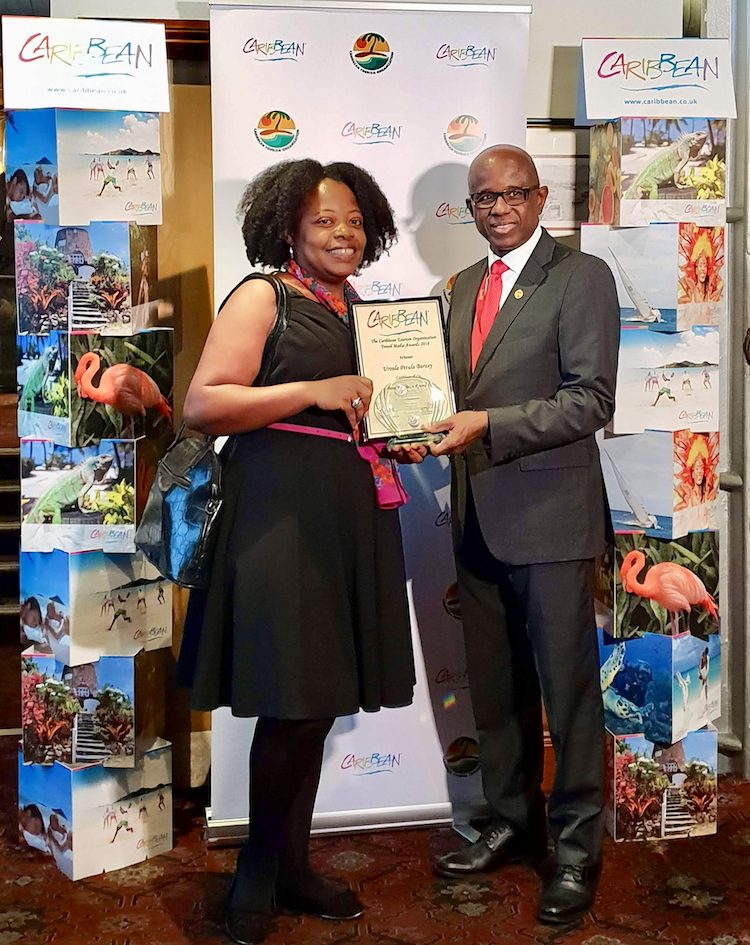 Best of the Best Award – Awarded for entries that, overall, showed great creativity, consistency, and story-telling
The judges’ notes indicate: “Caribbean & Co.’s stories produce consistent social engagement and reach with meaningful content that helps to build brand awareness of the Caribbean region and promote travel to the region.” 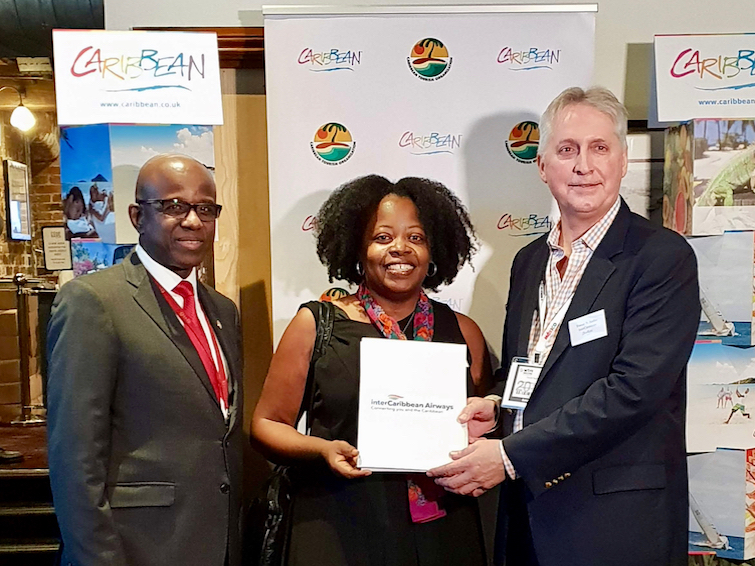 In addition to winning these three 2018 Caribbean Travel Media Awards, earlier this month Ursula also won the Most Impactful Influencer Award from the Grenada Tourism Authority for her engaging and wide-ranging social media and blog posts as part of the #NextStopGrenada campaign seen by over 400K+ people on Caribbean & Co. blog and social media channels. 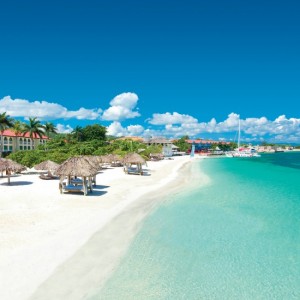 75% Of Caribbean Destinations Are Open For Tourism Business 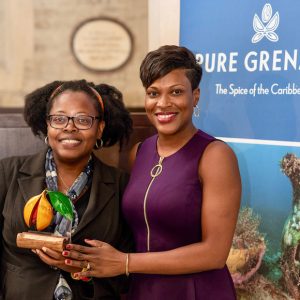